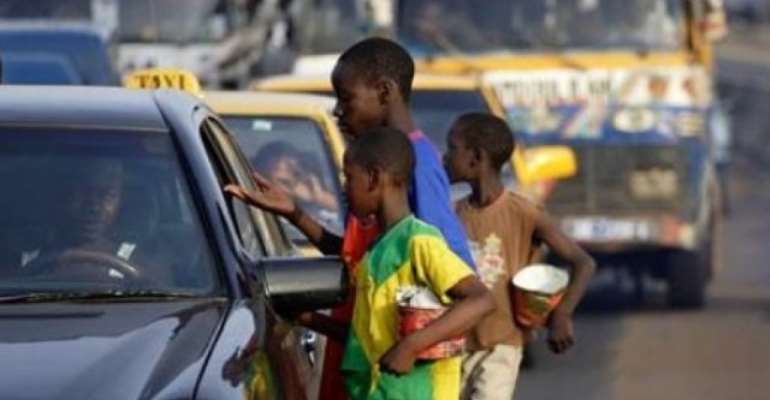 A Ghanaian human rights centre has revealed that the number of child beggars in the country is rising, and many of them are forced by organised crime groups to do so.

The Eban Centre for Human Trafficking has called for the attention of government to look into options in eradicating child begging throughout cities including Osu, Nima, Madina, Circle and Shiashie, where they normally frequent.

“Globally, begging is prevalent amongst different cultures and in different forms. Begging and the cartel or forces behind it indicates a weak national and human security lapses of a state,” said Rex Osei Sarpong, the executive director at Eban.

The International Labour Organization (ILO) defines child labour as “work that deprives children of their childhood, their potential and their dignity.”

Worldwide, 218 million children between five and 17 are employed. Of them, 73 million work in hazardous conditions.

“In its most extreme forms, child labour involves children being enslaved, separated from their families, exposed to serious hazards and illnesses and/or left to fend for themselves on the streets of large cities – often at a very early age,” ILO wrote in a statement online.

Eban said although it is the legal obligation of the country to protect its citizens, specifically children who are used to perform jobs unlawfully, the case is different in Ghana.

“Most cultures have justified the act of begging as an act necessitated due to structural issues like poverty and socio-inequality,” Sarpong said.

“This ‘religio-culture’ position, have been preyed upon by criminal organizations who have cashed out of the act of begging, to traffic homeless and deprived children to make profits.”

In research conducted by Eban, traffickers make approximately $40,000 annually through the use of disabled children who beg on streets.

The study showed that kidnapped children are forced to beg for money, then are introduced to drugs and gangs. Addiction typically follows; the children then resort to begging as a means to feed their habit. 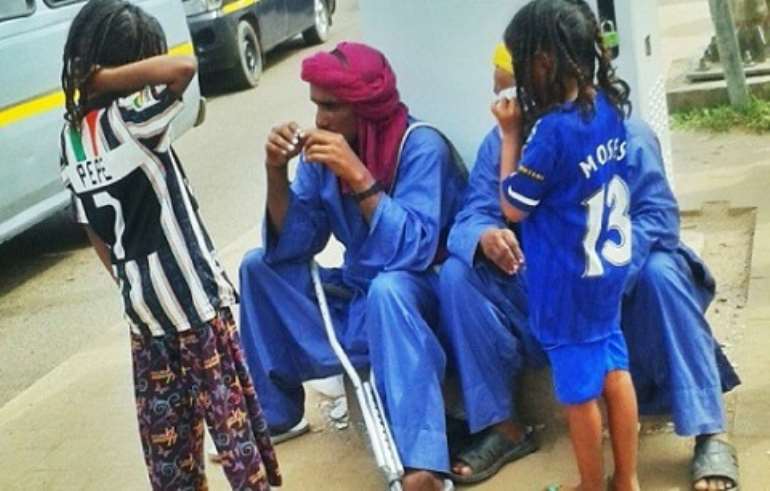 “It is sad to note that, the Ministry of Gender, Children and Social Protection is yet, to realize its objective of getting 300,000 children off the streets,” Sarpong said.

Eban is requesting that government “affirm the nation’s commitment to ending human trafficking,” and “recommends the establishment of a child protection system that suits Ghana.”