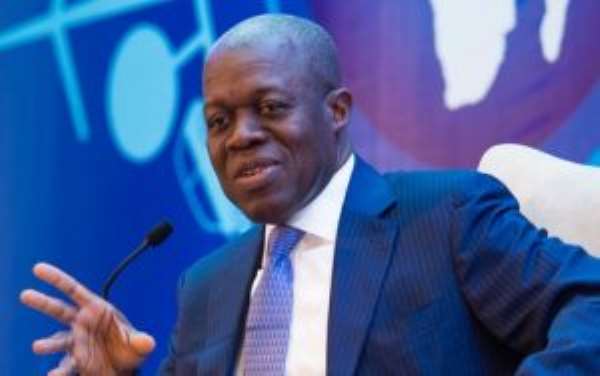 A statement signed by the spokesperson of the family and brother of K.B. Amissah-Arthur said while it appreciates the love and support extended to the family by the public, it wishes to be kept out of media spotlight.

The statement said funeral arrangements would be announced in due course.

SUDDEN DEMISE OF FORMER VICE PRESIDENT
With deep regrets, we announce the sudden demise of the immediate past Vice President of the Republic of Ghana, His Excellency K. B. Amissah-Arthur, in Accra this morning.

The family is grateful for the outpouring of love and support in this moment of grief. In due course, the family would keep the public informed of the funeral arrangements.

Respectfully, we wish to request that the media gives the family some privacy in these very difficult times.

An aide to the late Kwesi Amissah-Arthur who confirmed the death to Citi News said Amissah-Arthur collapsed at Airforce Gym on during a workout session and was rushed to the 37 Military Hospital.

He was survived by a wife and two children.
President Nana Akufo-Addo
Many Ghanaians including former President John Mahama and President Akufo-Addo have expressed their condolences to the family of Mr. Amissah-Arthur while paying glowing tribute to the later, former Vice President.