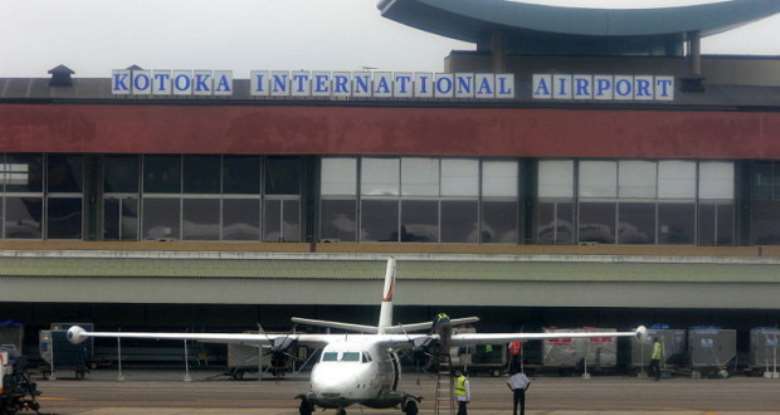 Former Member of Parliament for Bantama, Cecilia Dapaah has been nominated for the newly created Aviation ministry.

Her mandate involves working to develop Ghana's aviation industry to make it very competitive within the sub-region.

This also ties in with the government's target to make Ghana a hub for West Africa to attract large volumes of traffic within and beyond the sub-region.

Madam Dapaah is also expected to supervise the development of all various airports across the country to status befitting an aviation hub in the sub-region.

According to President Nana Addo, the Aviation ministry has become necessary because,

“We want to make Ghana a hub for West Africa in the airline industry and every opportunity to do so. KIA is already one of the most patronized airports in West Africa but there are policy and structural reforms that we have to make in the way we handle that industry if indeed we are to succeed in making it a hub in WA for all of these large business that international airlines do.”

The President also justified his nomination of Madam Cececlia Dapaah for the aviation ministry.

“For that we need a dedicated person within the government whose brief it will be to work to make the various airports that are being developed the airport of choice for the international community for their activities.”

Cecelia Dapaah was a deputy minister of Public Works and Housing under former President John Kufuor between 2005 and 2006 and subsequently the substantive Minister from 2007 to 2008.

Whilst in parliament as Member of Parliament for Bantama, she served on various committees such as Works and Housing; Advisory Committee to the Speaker; Employment, Social Welfare and Youth; Foreign Affairs; and Special Budget.