We And The Police: The Public Perception 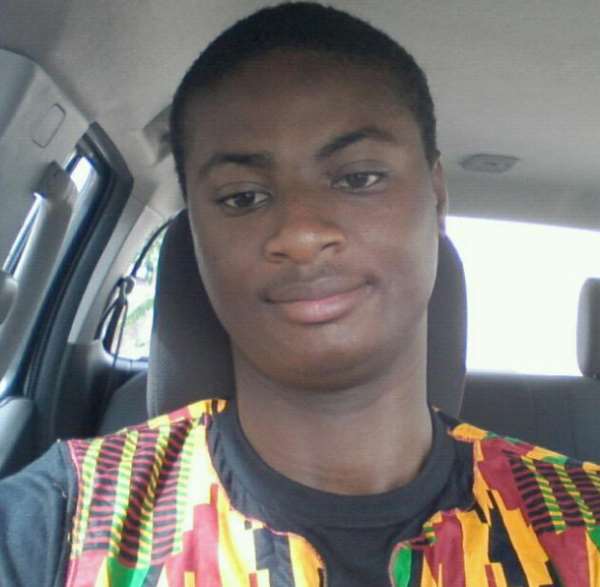 I remember oneday, I was travelling from Madina to Weija. Unknown to us, the license of our driver had expired and unfortunately, a police man stopped us. He did his checks and as in accordance with the laws he ordered that the bus be sent to the police station. Many of the workers in the 'trotro' thought they would be late to work if the policeman had ceased the bus.

Quickly, one of us told the driver not to hesitate in giving money to the policeman so he would allow us go. The driver made no mistake and we had our way through!

In the first instance, such an idea was concieved by an ordinary Ghanaian who today will sit in the comfort of his home and say the police service is a corrupt institution. The police owes it a duty to do that which is right and good. But, all of us in that bus tolerated what happened because we wanted to reach our various destinations early. We must not forget that is it also the duty of the individual to ensure that corruption is fought. What ensued truly shows we are all perpetrators of corruption.

I would not be wrong if i say it has become a competition of Dwarfs - that is, the police and the individual. It has become a battle as to who is corrupt than the other. Just as it is done in the kingdom of Dwarfs, where they compete about who is taller than the other. I will maintain that, until we change our minds and see the nation first, we cannot fight corruption.

Until we do what we profess with our mouths everyday, corruption can never be fought. On a daily basis, we sing the national anthem and recite the national pledge, but do we keep the words in our hearts? Until we see ourselves as agents of change, corruption can never be stoped. We must obey laws and exorcise the ghost of primitive thoughts. If we truly obey laws, then it wouldnt be possible for us to bribe or a policeman to take bribes.

No Government, organisation or institution can fight corruption until the mind of the ordinary Ghanaian is changed and shifted to doing that which is good, right and acceptable.