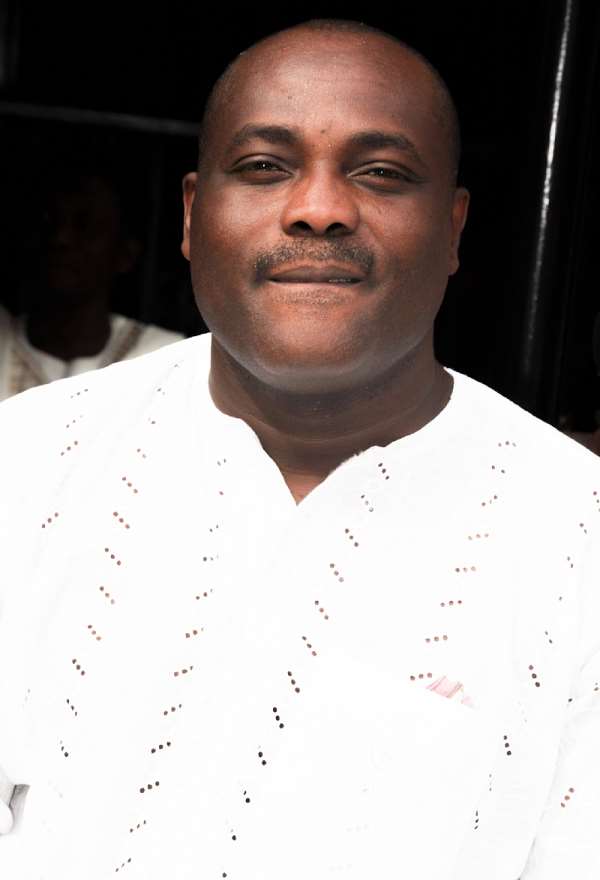 I will discuss this under three subheadings

The 3 form the Trilogy of SIN.
Security
The terror sympathizers (TS) are high security risks. Risk does not mean occurrence of an event. It expresses the probability of an event occurring. So if your cholesterol is high, you are a smoker and have diabetes, you are at a higher risk of having a heart attack than a ‘’normal’’ person. It does not mean you will get a heart attack. It means you should be monitored closely.

Anyone who does not understand risk is an incomprehendo and has no business in government. The TS are high risks individuals. They are not normal people. They require closer monitoring, America and the its coalition of the Willing – UK and Australia can provide that monitoring better than Ghana.

They were not captured in Afghanistan playing Table Tennis or even working on poppy farms. They were there at the invitation of Al Queda. If Saudi captures Iranians in the same scenario as the TS, they will all be executed according to Sharia. The converse is also true if Iranians catch Saudis. You may read what is happening between the arch foes as I write now.

These TS are free because Western Jurisprudence derived from Apostle Paul made it so.

Romans 4:15 – the law brings wrath. Where there is NO LAW, there is no TRANSGRESSION.

The superior law of the Great Apostle says, where an action is not in the criminal code, you cannot charge a person. The law cannot be retrospective. This is the basis of western freedom and fairness. When these TS were arrested, there was no law on US statute books to charge them, so they could not be fairly trialled. That is why I call them sympathizers. They still belong to the Ishmaelitism.

Immorality
This is the most disgusting part of the whole saga. Pulling the weak to do your bidding because he is weak is completely unacceptable. Obama sent these TS to weak countries with weak leaders who are more likely to fall prey to financial inducements. He sent those his country does not want to clueless and conscienceless leaders who could not say NO.

Can he make such a decision without the input of Congress? So why encourage this waywardness in Ghana? Was it not in his country that many states refused to take in Syrian refugees because of the fear of terror? There will be good governance in Ghana soon and we will send the TS back.

National Interest
I disagree totally with Obama’s immorality. But I have to accept that he acted in the US National Interest. He campaigned on the immorality of Guantanamo but unbeknownst to him that he was preaching Paul – where there is no LAW, there is NO TRANSGRESSION. Guantanamo was built on lawlessness. That is the Christian view. That is my view.

It is better to free 99 high suspects but without full evidence than to jail one righteous person based on emotions. There is no law written by any human being superior to the law of Christ and his 1st Apostles. This is a clear example – releasing highly dangerous people into free society because there was no law at the time of their transgression.

All right thinking people including atheists argued against the weak moral position of US on Guantanamo. Obama agreed with them and promised to close the Prison. Obama believes the US cannot behave like Sharia operators. For the US to RECLAIM part of its dwindling moral authority, Guantanamo must close. He has acted in the National Interest of his country.

Obama is not concerned about Moral Authority only. He is concerned about US security even more. He wants a win-win situation for his country – free the TS but not to the US. He knows there are many leaders who do not understand NATIONAL INTEREST. He knows there are many Esaus who think only about their immediate convenience and can be bought with a cup of Hausa koko.

Africa complains about the actions of the West because we do not understand National Interest. The West laughs at us because they know our political systems are built on PERSONAL INTEREST. All our leaders are Esaus. The transfer of these TS is a classic example. Can John Mahama and Hannah Tetteh tell us the how this serves our NATIONAL INTEREST?

Mahama has commintted an unpardonable sin. He has committed the sin of immoral Esau and like Esau, he will miss the inheritance.