‘Am a full Muslim now’ – Akuapem Poloo converts to Islam 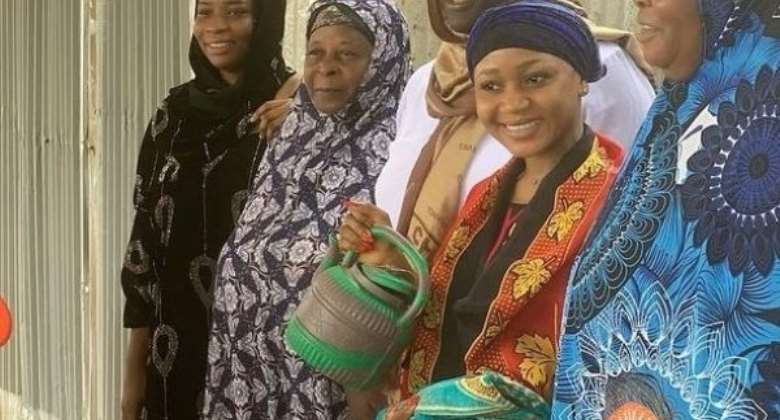 The actress also shared a picture of herself adorned in a long dress with her hair covered, standing with other Muslim men and women in similar apparel and hijab.