Ghana to repatriate Nigerien beggars on streets of Accra 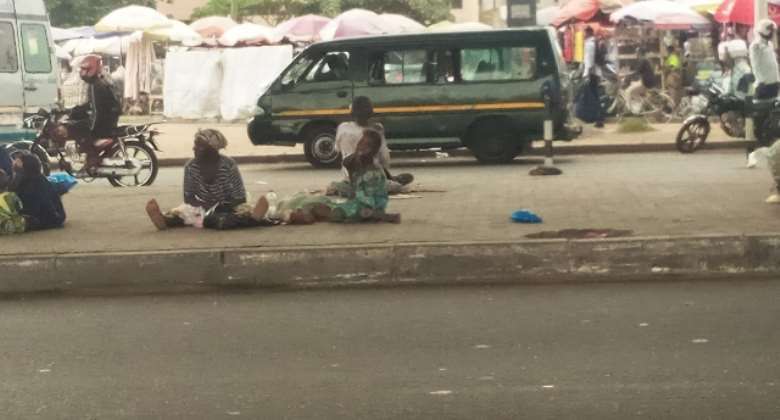 The Nigerien Embassy in collaboration with government of Ghana has kick-started the process to repatriate some Nigerien beggars on the streets of Accra.

A spokesperson for Nigerien Embassy in Accra, Abdallah Mohamed Hassan told Accra 100.5 FM’s 6:00 am news on Wednesday, June 8, 2022, that the embassy has engaged the government of Ghana to have the beggars who are Nigerien nationals removed from the streets of Accra.

According to him, through the partnership with the government of Ghana, some one thousand beggars made up of children among others have been mobilized and will be dully repatriated in accordance with migration regulations of Ghana.

He assured the Nigeriens resident in Ghana who will be repatriated that employable skills will be provided.

He said all persons who will be repatriated to Niger as a result of the measures to rid Nigerien beggars off the streets of Accra will be catered for at home.

He noted that the Nigerien government has made jobs available for all who will be returned.

He warned that persons who will be repatriated as a result of the partnership will be dealt with in accordance with the immigration laws of Ghana if they attempt to return to Ghana.

In recent times children believed to be Nigerien nationals from the West African sub-region have besieged some streets in Accra, occupying medians and traffic intersections of some busy streets to harass motorists and pedestrians for money.