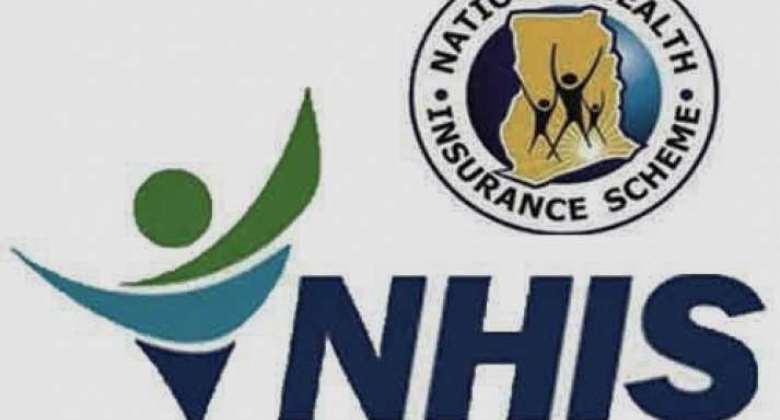 More than 50% of Ghanaians who are subscribers of the National Insurance Scheme has urged the National Health Insurance Authority (NHIA) to intensify its public education campaign to equip subscribers with information to know their entitlement under the scheme.

This when done will help Ghanaians know the medications, treatments and services they can benefit as subscribers of the scheme when they visit any accredited healthcare facility.

This was revealed in a research report on NHIS launched in Accra by CUTS, a research, advocacy and public policy think tank with support from the Open Society Initiatives for West Africa (OSIWA), the report revealed that public education is urgently needed to reduce fraud and the collection of unapproved charges at various health facilities.

Speaking at the research report launch in Accra, the West African Regional Director of CUTS, Mr. Appiah Kusi Adomako said it was about time the Scheme paid more attention to preventive care rather than curative care. Hence, the need for the National Health Insurance Authority to intensify public education to equip subscribers with information on their entitlement under the scheme. He added that the Scheme also needed to recruit claim managers to assess claims from health providers and block leakages.

“While I applaud government for the improvement on health financing under the scheme, I urge that the challenges that has characterized the smooth implementation of the scheme, including; delays in transfer by the government and the NHIS to service providers, charging of illegal fees, and abuse of clients by some health worker should be addressed,” he added.

The Head of Research at CUTS, Mr. Isaac Yaw Obeng also emphasized that amongst a number of recommendations, the report recommended to the NHIA to establish customer complaint centers nationwide. “Furthermore, the study showed that the provider [NHIA] practically does not have an established customer complaint or recourse policy written down for customers to follow. Although there are avenues where customers can channel their grievances, most customers are not aware of them.”

“Although the National Health Insurance Authority has done and continue to do a lot of work to improve the Scheme, some challenges still persist, hindering the effectiveness of the Scheme. These include fraud, limited funding, information asymmetries, delay in payments of claims, and poor service quality,” he added.

The National President of the Coalition of NGOs on Health, Mr. Bright Amissah-Nyarko in his remarks, recommended to the government to increase funding to the Authority to curb the out-of-pocket payment situation which has characterized the scheme. He cautioned health workers and health facilities that charge unapproved fees from subscribers to desist from the act.