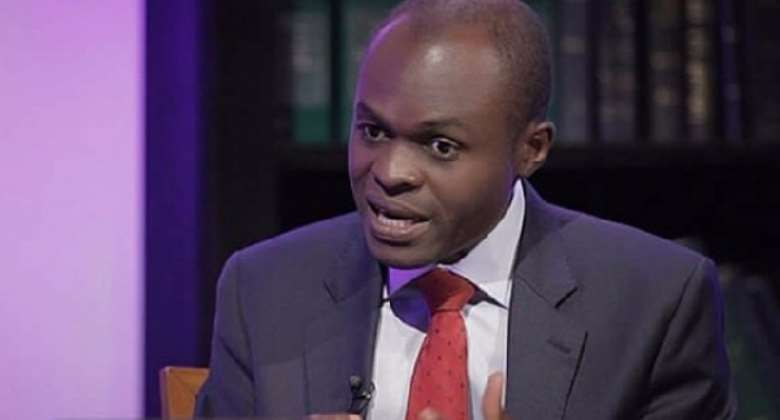 The Executive Director of the Human Rights and Governance Centre, Martin Kpebu, has vowed to get the Minister of Health, Kwaku Agyeman-Manu tried for perjury.

According to him, the Minister for Health lied under oath in Parliament when he appeared before the ad-hoc committee that probed the botched Sputnik V vaccine procurement deal.

Agyeman-Manu had said he was not aware of any payment to the intermediary helping Ghana to secure the vaccines from Russia; a claim disputed by the report put together by the committee that probed the botched deal.

It has emerged that an amount of $2.8 million had been paid to the intermediary.

The Committee has asked the Finance Minister to retrieve the amount.

Mr. Kpebu in a Citi News interview contended that such an amount could not be paid on the blind-side of the Minister.

“When we go into the trial, Ghanaians will see that such a huge sum of money ($2.8 million) cannot be paid on the blind-side of the Minister because there must be some approval from him the (Minister). No one can pay such a colossal sum of money without his knowledge. This man is just trying to take us for granted, and I think that he is underestimating Ghanaians.”

A number of Ghanaians and civil society groups have mounted pressure on Mr. Agyeman-Manu to resign for sidestepping procurement processes for the procurement of the vaccines.

As a result, a hashtag, #AgyemanManuMustGo has been trending on Twitter , with several Ghanaians calling for the resignation or dismissal of the minister.