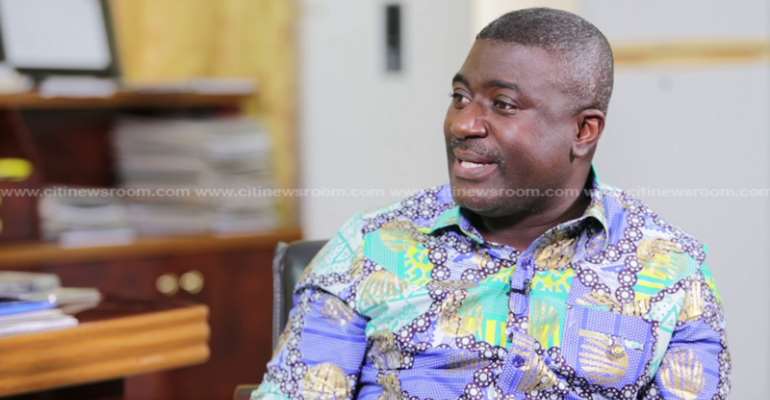 The Electoral Commission (EC) will on Thursday, June 18 exhibit and pilot some of its biometric registration devices that will be used for the planned voters' registration exercise.

The registration exercise which is expected to come off on June 30 has been met with stiff opposition from civil society groups and some opposition political parties.

The EC says Thursday's exhibition and piloting which is open to the public will be a test for the registration.

Meanwhile, the Commission has denied claims that it is creating new constituencies ahead of the election.

A Deputy Chairperson of the EC, Dr. Bossman Asare in an interview with journalists said the Commission is only seeking a new constitutional instrument to cover the newly created electoral areas.

On Tuesday, officials of the Commission appeared before Parliament’s Special Budget Committee to brief the committee on their planned programmes for the year.

The Minority Leader, Haruna Iddrisu after the meeting said he is very concerned about the responses given by the Chairperson of the Electoral Commission, Jean Mensa.

He said he found her responses, troubling for the future of the country's democracy.

“Having listened to her, I feel profoundly troubled in my heart for the future of Ghana's democracy and I feel disappointed that in her answers to questions at the committee level, she made to significant worrying statements that the people of Ghana must know,” Haruna Iddrisu said.

According to the Tamale South legislator, Jean Mensa told the committee that the EC intends to phase the registration exercise in some 6,300 registration centres.

Treason trial: Bomb the ministry for transmission to go off ...
16 minutes ago

Kumasi: Lady denied recruitment into GNFS because of stretch...
16 minutes ago