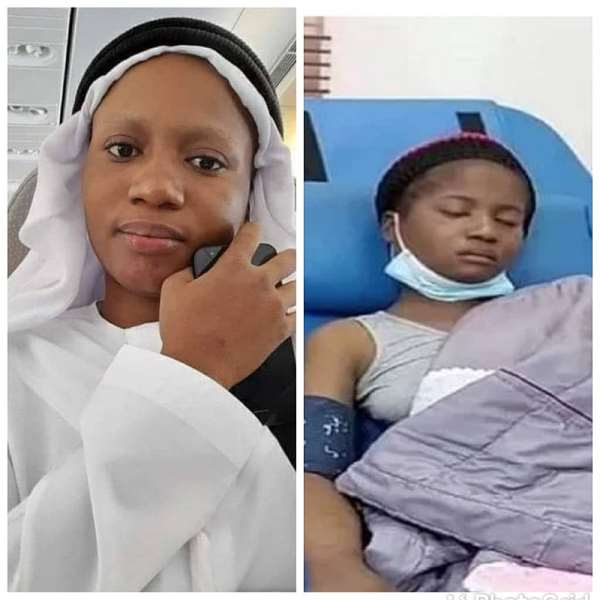 Nigerian female comedian, Mercy Cynthia Ginikanwa aka Ada Jesus has been confirmed dead after battling with kidney ailment for months.

According to information gathered by DGN Online, the Imo State social media comedian, Ada Jesus died on Wednesday, April 21, 2021 at age 27, when receiving kidney treatment in a hospital in Abuja, Nigerian capital.

The late Ada Jesus was hospitalized for months after being diagnosed with Kidney ailment.

She discovered her acting career at a very early age and has over the years, garnered thousands of followers on Facebook where she regularly posted her content.