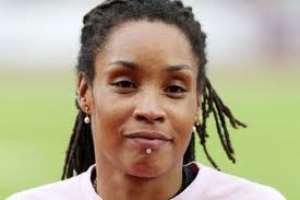 She was born in Fort-de-France.
Phara began athletics at age 15 by chance not to stay too long enclosed at home and feeling bored. The stress of departure and the sensation of victory a few meters from the finishing line are two factors that pushed her to practice this sport. Moreover, it is she who ensured the departure of 4x400m relay, silver medalist at the last European Championships in Helsinki.

In the 4 x 400 metres relay she finished seventh at the 2006 European Championships, and also competed at the 2007 World Championships and the 2008 Olympic Games without reaching the final. She is now taking part to the European Indoor Championships in Gothenburg.