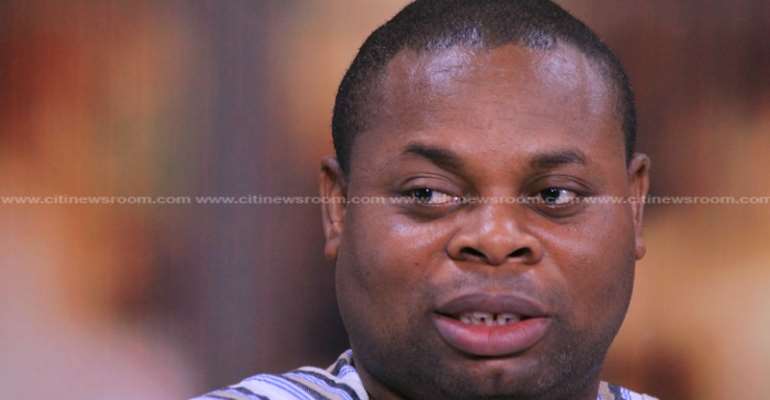 It cautioned that by the nature of its antecedents, the potential of UNI-PASS implementation to severely disrupt trade and revenue flow is certain.

In a position paper titled 'Why government must reconsider its decision on the controversial UNI-PASS customs and ports technology', IMANI said it took two years for Ghana Community Network System (GCNet) and West Blue Consulting, the two companies operating the single window system, to integrate and work cohesively.

The GCNet contract ends in 2023 while the West Blue contract expires in 2020.

This means that there are still three and one more years, respectively, for them to operate the single window system.

In view of this, IMANI wanted to know if government was going to abrogate these contracts and at what cost.

If government does not intend to abrogate these contracts, IMANI asked how all three companies will operate on the single window platform and the implication for trade facilitation.

The policy think-tank wants to know what the transition will look like and what consequences it will have for trade facilitation and revenue mobilisation.

According to IMANI, termination of the UNI-PASS contract by the government, either voluntarily or through material breaches occasioned by it, attracts graduated fees of between $93 million in the first year to $12 million in the 10th year.

“Given that the UNIPASS/Ghana Link Network Services single window contract was awarded for $40 million for ten years, aren't these termination clauses draconian?” it questioned.

The policy think-tank noted that the Ministry of Trade has not published revenue projections from implementing UNI-PASS to justify the signing of the UNI-PASS agreement.

It wants the Ministry of Trade to share such a report and in addition to the results of the feasibility studies purportedly conducted on the ports in 2015 by CUPIA of Korea Customs Services and Ghana Link Network Services.

“What components of the system are developed by CUPIA's Ghanaian partners, Ghana Link and SML?

“Which country references can CUPIA provide for these components?

“There are set standards and methodologies for implementing IT systems of this scale. Can South Korea's CUPIA provide evidence on the methodology used for South Korea and other reference countries and why Ghana's approach has been different?