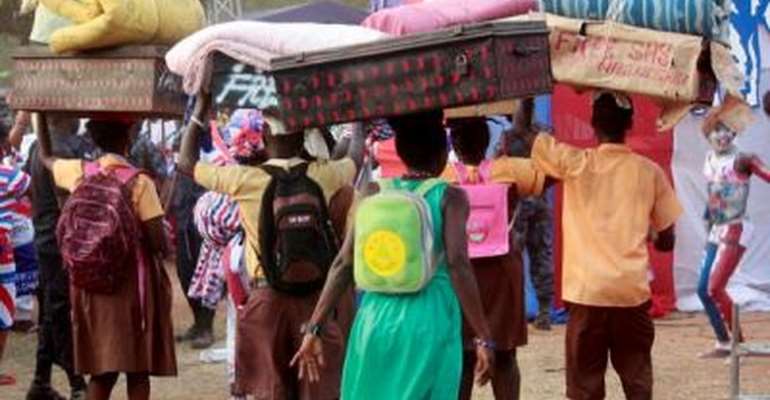 Bawumia should give as a break. How on earth do you compare a well thought through first and second church services to your failed and unnecessary double-track? It's like comparing an apple to a sugar cane. Bawumia must understand that teaching is an interaction between a teacher and students with longer sitting hours. While church service is about sermon from a pastor to his/her congregants with shorter sitting hours.

Look at the punishment our SHS students are going through. Is it a crime to be an SHS student under this NPP government led by the Sleeping General? It is so pathetic listening to the concerns of these students. It looks as if Bawumia and his Boss are totally confused.

You fear your free SHS would be reviewed yet you have completely abandoned the community day schools started by Mahama which has bedeviled us with this unnecessary double-track system.

I support Mahama's call to review the entire free SHS policy including but not limited to abolishing the double-track system when he gets elected come December 2020.

Majority of Ghanaians have been able to endure this confused Bawumia and his Boss for the past three years. Let's keep hope alive for the next couple of months for the rescue team (led by former President Mahama) is on its way.