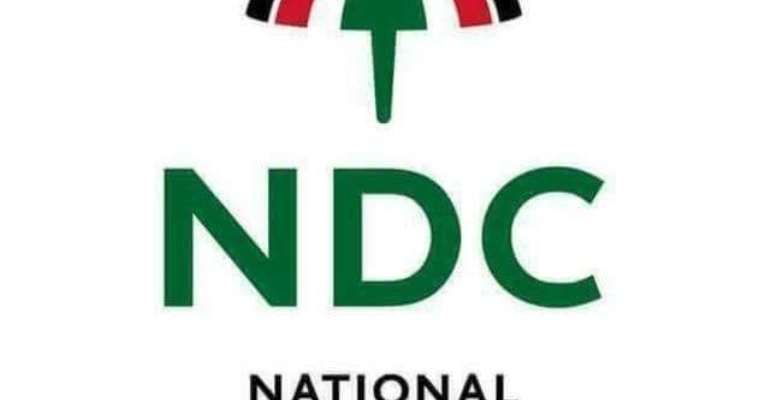 The National Democratic Congress (NDC) has inaugurated its 2020 Manifesto Committee at the party’s headquarters in Accra on Wednesday.

The committee which was inaugurated by the party’s flagbearer, John Dramani Mahama was tasked to develop what was described as the “Peoples' Manifesto” to help wrestle power from the governing New Patriotic Party (NPP).

The ‘Peoples Manifesto’ according to the NDC, in a statement signed by its General Secretary, Johnson Asiedu Nketia, will be a document that will respond “to the specific needs of the people, as the party embarks on a rescue mission to deliver Ghanaians from the current socio-economic misery occasioned by the Akufo Addo government.”

The committee is chaired by Ace diplomat and academic, Prof. Kweku Danso Boafo.

The committee, according to the statement, shall also work with a team of four consultants led by Prof Kwamena Ahwoi and supported by Abaka Quansah, Mrs. Sherry Ayittey and Dr. Christine Amoako Nuamah.

“For the avoidance doubt, Cde. Sammy Gyamfi Esq. and Cde. Kakra Essamuah Esq. shall be the official spokespersons of the 2020 Manifesto Committee,” the statement added.

Check below for the full statement from the NDC: