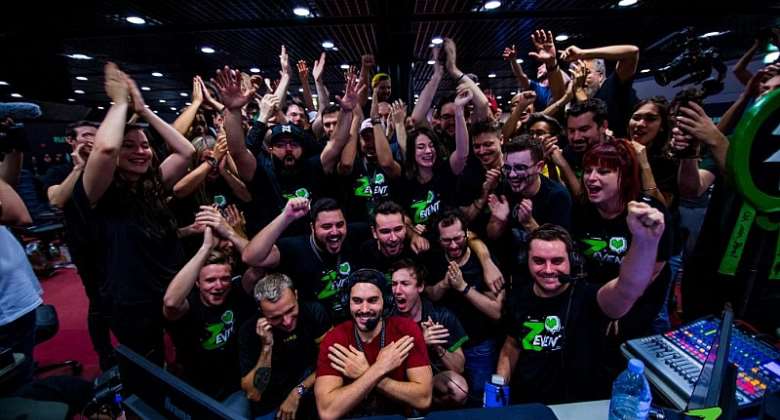 A French streaming charity event, "Z Event", has held a marathon video gaming session at the week end, helping to raise over 3.5 million euros to fund research at the Pasteur Institute.

The gamers also earned heartfelt congratulations from French President Emmanuel Macron for their contribution to the Pasteur Institute.

The event started on Friday 20 September at 6 PM in Montpellier and ended at 1 AM Monday morning. It consisted of over 54 hours of live-streaming and video games with 54 gamers playing on their respective Twitch channels.

The gamers requested funds from members of their “commu” or community of followers.

Z Event 2019 was the fourth edition – and broke all records for the French charity event.

It was created by Adrien Nougaret (ZeratoR) and Alexandre Dachary (Dach) in 2016 when Z Event raised 170,000 euros for Save the Children NGO.

For its second edition, in September 2018, Z Event raised 500,000 euros for the Red Cross, namely to provide relief funds for victims of hurricane Irma.

Last year, in November, 40 streamers managed to collect over 1 million euros for Doctors Without Borders.

Bagbin fly to Dubai for medical review after budget rejectio...
35 minutes ago