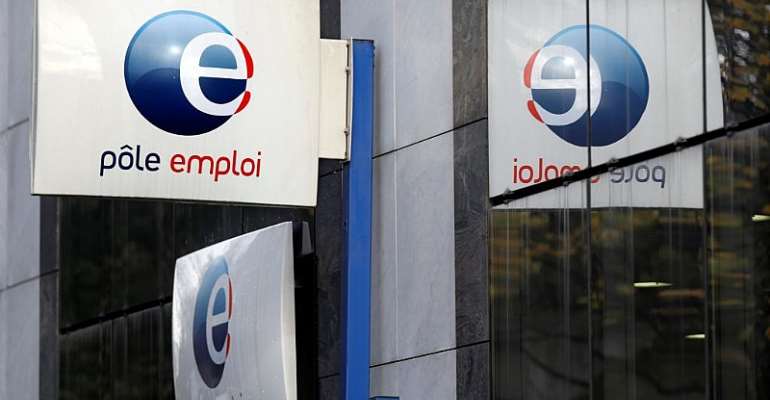 As the nation's thermometers continue their relentless climb, French unemployment figures are slowly on the way down.

According to centrist daily Le Monde, in the three months to the end of June, the number of French people without any work at all diminished by 16,800.

There are still, unfortunately, more than three-and-a-half million people looking for full-time employment.

And young job-seekers under 25 are showing a slight increase over the three months in question, even if things are improving for the under-25s considered over the past year.

More part-timers, less security
On the less positive side, there's been an increase in the ranks of the Category C unemployed. They're the people who are entitled to a reduced level of social security benefit because they have worked for 72 hours in the course of the past month.

Their numbers have grown by nearly 2 percent over the year, proof, according to the trade unions, that employers are showing no scruples about offering short-term contracts to those whose position in the employment landscape is already shaky.

Good news in the long term
If current predictions from the employment ministry turn out to be realistic, the percentage of those out of work nationwide could be down to 8.3 percent by the end of this year.

That would be the lowest level since the end of 2008.