African Philanthropy For Africa By Africa 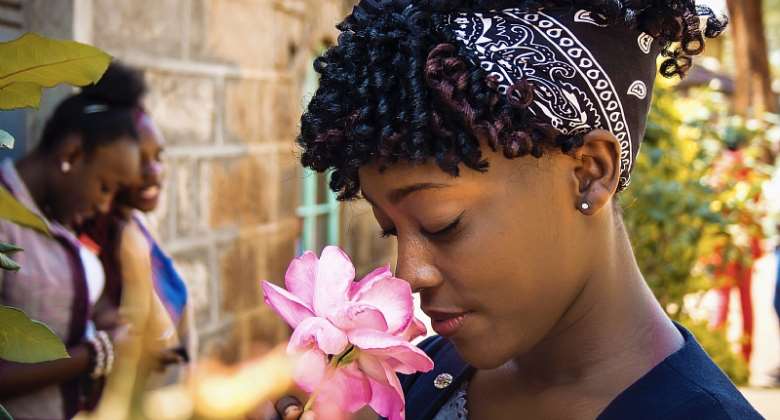 Since the 1960s till now, there have been large amounts of foreign and domestic philanthropy activities in Africa. Foreign philanthropy has gotten more mainstream recognition than domestic philanthropy has in Africa. However, Africans home and abroad are in a pivotal position to use their cultural heritage and traditional intelligence to package and deliver philanthropy that’s much more effective and efficient for Continental Africa. Luckily, there are different ways to give financial contributions and support within the African culture and tradition, such as Harambees, Tontines, Idir and Susu.

As the saying goes, “charity starts at home.”

Foreign philanthropy going to Africa has been primarily through big corporations, global foundations, and multinational institutions. From the year 2000 until present, the Foundation Center reported the number of US foundations giving to Africa was 135 in 2002 and 248 in 2012. Their amount of funding was $289 million in 2002 and $1.46 billion in 2012. They gave to 36 of the 54 African countries . However, these figures do not include the in-kind forms of philanthropy that most Africans receive and depend on.

Domestic philanthropy from within Africa has been primarily through local foundations, community groups, and wealthy individuals. In modern day Africa, money is typically donated by way of high-net-worth Africans making donations to institutions or causes, local organizations finding ways to raise funds from a variety of sources, or a community pulling resources together to tackle their own challenges. These are all local solutions to deal with local problems.

Harambees, Tontines, Idir, Susu, or other forms of group economics have ability to bring positive changes, to empower natives, and to develop long-term solutions for Africa, especially when it comes to African philanthropy. These kinds of financial contributions have a long and strong history of supporting families, relatives, friends, communities, tribes, and organizations in Africa. This same support has yielded positive benefits for individuals, groups, and indigenous institutions for centuries.

A modern-day example is when multiple organizations give funding to an organization, which is not too common as far as donations are concerned in Africa. Cash and coins and even checks can be given by several organizations to one organization through sponsorship or partnership within Africa. Grants can be approved and disbursed from several African entities to just one. Cryptocurrency can use several crowdfunds to exchange digital donations to only one African organization. These forms of donations can be done in a rotating cycle until all organizations involved receive funds to support their African cause.

For instance, from November 2018 to August 2019, 10 organizational leaders in Ghana engaged in group economics with each other as an alternative means of fundraising. Whereby, every month 9 out of the 10 would make an agreed upon financial contribution to 1 designated organization. This cycle continued until each of them received the same financial support for their respective organization.

Guess what? It really worked and was a true success story . Reason being, all 10 organizational leaders made a commitment to support each other for 9 months straight, which helped to provide services to women, kids, elderly, entrepreneurs, and so on. This goes to show that nonprofit organizations in Africa do not need to rely too much on outsider donations and can create their own inner circle method of fundraising. Moreover, such organizations can come together to support each other by way of an indigenous tradition, such as Susu .

That is, a communal lending and saving of money done through partners or clubs who come together to contribute cash towards personal expenses or organizational projects. Each person involved collects their fixed portion of money for an agreed upon time period, such as weekly, bi-weekly, or monthly. Overall, the end receiver is aware of his/her funders and can connect with them on a group-to-group level.

At the end of the day, African charity doesn’t have to come from outside sources to then go inside an organization in Africa. From within the organization, support is very possible, especially when many of them can come together under one united cause. It’s quite evident that African philanthropy for Africa and by Africa can and has led to progressive development, progressive solutions, and progressive innovations, whether foreign or domestic. Also known as, African solutions to African problems!