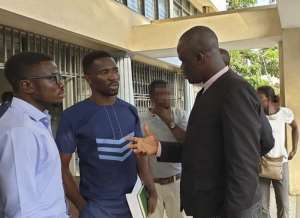 Lawyers assembled by the Ghana Journalists Association (GJA) and supported by an NGO were to represent the two journalists.

But by sunset after the press conference, Britwum had denied being assaulted even though he was heard on a sister radio station confirming the assault.

He got new legal counsel without the knowledge of the CEO of ModernGhana and days later said he was coached at the July 2, press conference.

However, fresh details show five clear days before meeting the GJA-backed lawyers, the journalist had told the police at Legon in Accra, he was assaulted.

He filed that report without any lawyer and was accompanied by the manager of the company, his brother and his editor Emmanuel Ajarfor Abugri who has consistently maintained he was assaulted. 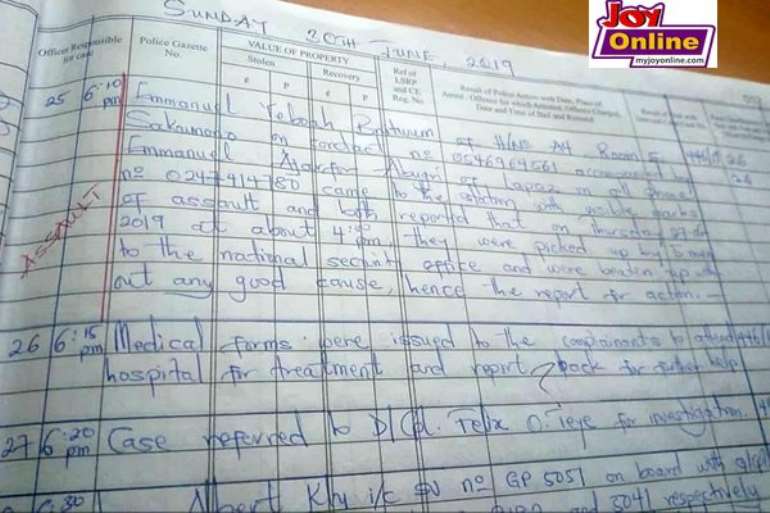