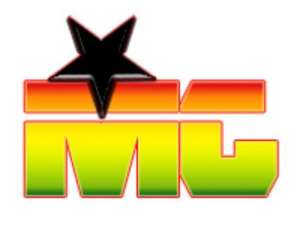 The government of Ghana has been advised to desist from harassing journalists working to expose its corrupt officials.

Adding his voice to the arrest and detention of two Modern Ghana journalists in Accra, Mr. Emmmanuel Britwum and Emmanuel Akunungu Ajarfor by the orders of National Security Minister Mr. Kan Dapaah.

They two journalists have been accused of cybercrime targeting media houses and corporate organizations. The government accused the two journalists of hacking into emails and servers of competing websites and newsrooms and intercept stories for their own use.

The accusations according to Mr. Addi is baseless, childish and infantile just to silence the two journalists who are working on a story to expose the National security Minister Mr. Albert Kan Dapaah.

According to Mr. Addi, the national security outfit is just made up of brainless macho-men without any IT expect to even prefer such baseless accusations on the two journalists.

According to Mr. Addi, most of modern-day practicing journalists has expertise in hacking and cybersecurity. Also, most of the embassies and diplomatic missions have equipment and expertise to intercept, monitor and drop stories.

He said it seems press freedom and journalists are under serious attack just to suppress information flow and exposes on the evil deeds of the current government.

Since president Akufo Addo won power, 135 critical media houses have been closed down, including Radio Gold and Radio XZY, two journalists have been killed ( Ahmed Suale and a lady in Ahafo Region), one investigative journalist( Mennash Azzure Awuni) has been forced into exile, and one reporter in upper west region( Emmanuel Adati) is on hiding to save his life.