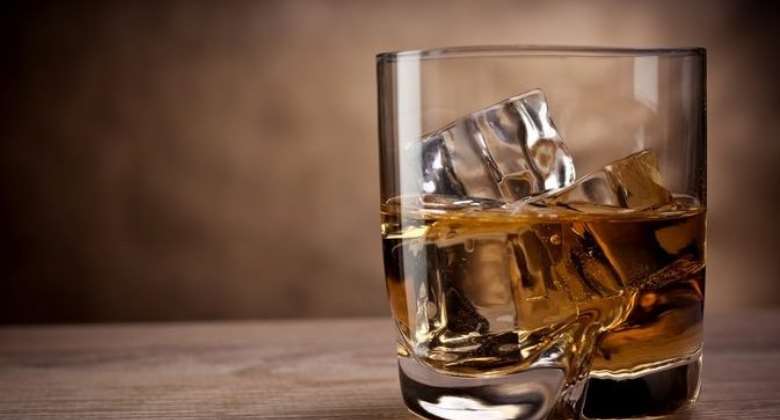 The Ghana Independent Broadcasters Association (GIBA) has urged the Food and Drugs Authority (FDA) to review the ban on the advertisement of alcoholic beverages between 6am and 8pm.

The FDA had earlier stated that it would strictly enforce the regulations that prevent manufacturers of alcoholic products from advertising their products on radio and television during the day.

However, in an interview with Citi News, the President of GIBA, Andrew Danso-Aninkora said the Association will negotiate with the FDA for a possible revision of the 14-hour daily ban.

He lamented that the ban will not only affect the revenue of broadcasters but potentially distort the programming of media houses.

He explained that, “the point is, it is not just about revenue. It is very much about our entire operations. It affects your programming and if a person who is advertising on a particular product, it will have to change. For instance, if you have targeted [ads on] a particular programme which may not take alcohol and after that, you will have to [move ads] to one which probably takes alcohol and after that, then you have to swap places so it affects the way you go about your programming.”

This would also mean some programming blocs may be loaded with more adverts than usual, Mr. Danso-Aninkora noted, adding that the situation “has to be managed somehow. If it means extending the time, we have to look at it that way.”

‘More engagement needed’
The Food and Beverages Association of Ghana is also hoping for a review of the ban.

Whilst lauding the attempt to regulate the space because of the patronage by underage persons, the General Secretary of the association, Samuel Aggrey, noted that there had not been enough engagement with stakeholders.

“It’s good that we do engagements and ensure compliance and the way they [FDA] want the adverts to be run. They shoud tell us so it can be done that way instead of putting a total ban and enforcing the 8 pm assertion,” Mr. Aggrey said.

’15 years in jail’
The FDA's current guidelines for the Advertisements on Foods (Section 3.2.6) and specifically the requirements for advertisements of alcoholic beverages, states that: “Radio and Television advertisements shall not be aired between the hours of 0600 am and 2000.”

However, lax enforcement of this regulation has seen alcoholic beverages advertised at all times of the day.

According to the Public Relations Officer (PRO) of the FDA, James Lartey, persons who are found to be flouting the directive could face prison terms of up to 15 years as well as a fine of about 7, 500 cedis.

He stated that the move had become necessary because of the rise in the number alcohol ads during the day enticing minors to try these beverages, and ultimately affecting their health.

“Currently we have looked at the level of alcohol consumption in the media, it is very bad. And I think the earlier, we bring some stringent measures the better. So we feel that this is an attempt to actually enforce that aspect of the regulation,” he said.