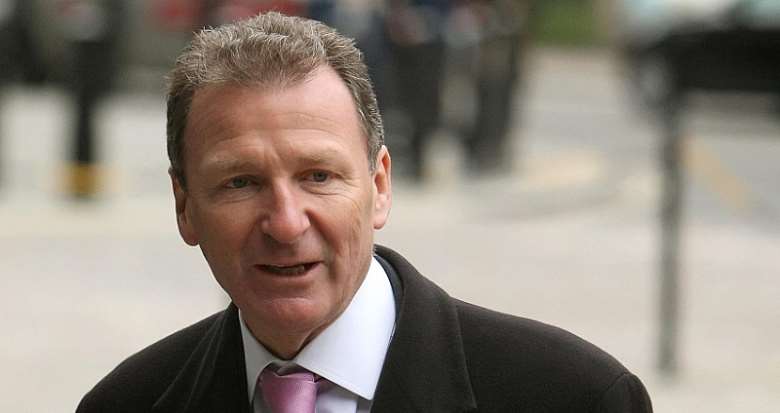 Lord Gus O'Donnell, Member of the House of Lords, UK and Former Cabinet Secretary & Head of the British Civil Service. He was brought to Ghana by IDEG Ghana as part of IDEG's research-led promotion of effective Political Transitions in Ghana and good early government in 2012. This is a video clip of Lord O'Donnell's still highly relevant address in Accra before a blue-ribbon audience. As we know after the historic vote Political Transition is on the front burner in the United Kingdom today. Lord O'Donnell has very recently said that the break away from the European Union would take at least a decade. In a private message to the British Civil Service a few days ago his successor, Sir Jeremy Heywood, has asked the British Civil Service to remain calm and committed to ensure "business continues as usual". Ghana's constitutional structure now is broadly American but its constitutional culture remains strongly British in orientation.

We must be decisive in preventing domestic inequalities — Dr...
20 minutes ago