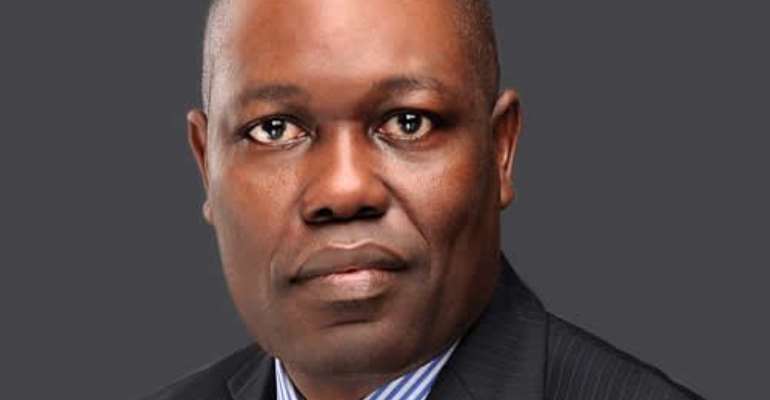 The Group Chief Executive Officer of Ecobank Transnational Incorporated (ETI) Ade Ayeyemi has stated that the bank is working to reduce its huge Non Performing Loans(NPL)which is currently over a billion dollars across its operations in the West African Sub-region.

The sharp drop in oil prices to a low record of less than 40 dollars a barrel in recent times is reported to have affected the bank's loans granted to oil companies in the sub-region, particularly Nigeria.

Speaking at the Ghana Stock Exchange during the presentation of the 'Facts Behind the Figures', Mr. Ayeyemi maintained that even though the bank's NPL in Ghana is not alarming, the volume across the sub-region is a concern.

According to him, the development is not peculiar to Ecobank since most companies made projections in the oil market that did not come to fruition.

“The price of oil has come down, if it is 100 dollars today, some of the oil companies will be buying more private jets, but it has come down to under 50. That's what it is,” he said.

Mr. Ayeyemi was of the view that if the price had gone up above 50 dollars per barrel last year most of the companies in the oil and gas industry would have paid their debts.

He stated that the Group is optimistic the companies will settle the debts once the price shows a recovery on the world market.

Appointing a substantive MD
Touching on the bank's decision to appoint a substantive Managing Director very soon, Mr. Ayeyemi disclosed that the Group is in a process to find a replacement for the former Managing Director, Mr.Samuel Ashietey Adjei after reassigning him to head the bank's combined region of Central,  Eastern, and Southern African(CESA) countries made up of 18 subsidiaries.

Mr. Ayeyemi however assured that the current management team led by Mr. Morgan Asiedu and the Board are steering affairs of the bank smoothly.

He stated that Ghana is a hotspot, hence the interest to lead the bank in the country has received lots of  attention across the continent.

Some Financial highlights
On the bank's performance for the first quarter of 2016, the bank posted Profit After Tax of  82 million dollars while Profit Attributable to the  ETI  hit 71 million dollars.