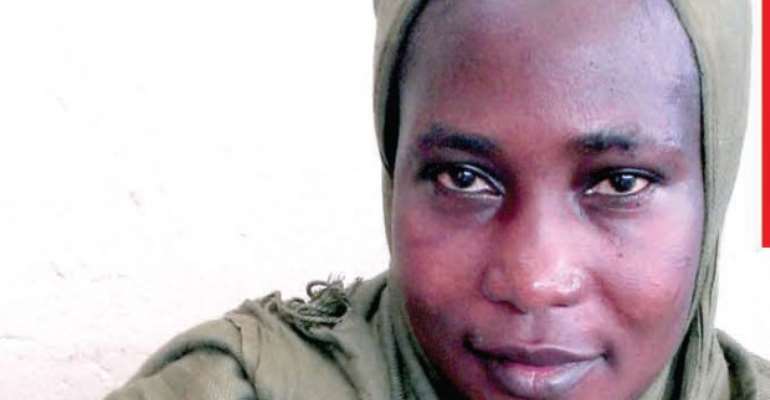 Suwaiba Mumin
THE MINISTRY of Health (MoH) has released the final investigative report submitted to it by three institutions tasked to look into circumstances that led to the disappearance of babies at the Komfo Anokye Teaching Hospital (KATH) in Kumasi.

The report has virtually absolved the nurses who were at post during the time of the incident of any culpability.

They have, however, been sanctioned for professional negligence.

The investigations, separately undertaken by the Nursing and Midwifery Council, Medical and Dental Council and the Komfo Anokye Teaching Hospital, recommended that Marian Asare, Principal Midwifery Officer, in charge of the A1 Labour Ward where the bodies of the alleged stillborn babies got missing, should be suspended from midwifery practice for four weeks without pay.

Patience Amposah, the midwife who was head of the night shift on February 4 and 5, 2014, was found to have been professionally negligent by the Council. As a result, it directed that she also be suspended from the practice of midwifery for two weeks without pay.

'It is worth noting that the two Midwives would have to undergo an orientation programme prescribed by the Council and submit evidence in this regard before their licences will be restored,' the report recommended.

But in the case of Baba, the Orderly, the report recommended that he continued to be on leave until the police had completed their investigation into the case.

The investigation of the Medical and Dental Council cleared Dr. Michael Adow of negligence or professional misconduct regarding the case of Madam Suwaiba. The Ministry therefore requested that management of hospital recall him from leave.

'The Ministry has accepted the recommendation from the Medical and Dental Council, Nursing and Midwifery Council and the Komfo Anokye Teaching Hospital Management,' it stated.

This was after it had assured the families of the babies that it would be seeking justice in the matter.

It would be recalled that a 42-year-old mother, Suwaiba Mumin, who was pregnant for the second time, was referred to the Komfo Anokye Teaching Hospital from Amaamata Memorial Maternity Clinic in Kumasi for further treatment a few months ago.

She was admitted eventually and her baby was allegedly stillborn, but hours later she requested for the stillborn baby for burial but the KATH authorities would not produce the body, raising suspicion that after all, the baby was not dead.

During that moment, the Ministry of Health assured the general public, especially the families of the mother and other mothers who lost their babies, that it would not relent in carrying out an investigation into the allegation.

This was after the Chief Executive of KATH, Prof Ohene Adjei, was asked to proceed on leave to enable investigations to be carried out.

It is not clear if Prof Adjei would be recalled, now that the final report has been released.

The Ministry has therefore advised management of the hospital to establish well-defined channels of communication between the hospital and the media/bereaved families. It has also requested that orderlies and other hospital staff be excluded from private arrangements for the burial of stillborn babies.

'All still births should be certified and death certificates issued.

There should be fluid communication between Doctors and Midwives in attending to patients and prompt discussion of adverse findings to facilitate best practices. Security should be beefed up at the maternity unit of the hospital,' it advised among others things.