Mahama must be held responsible for corruption increase- Appiah Ofori 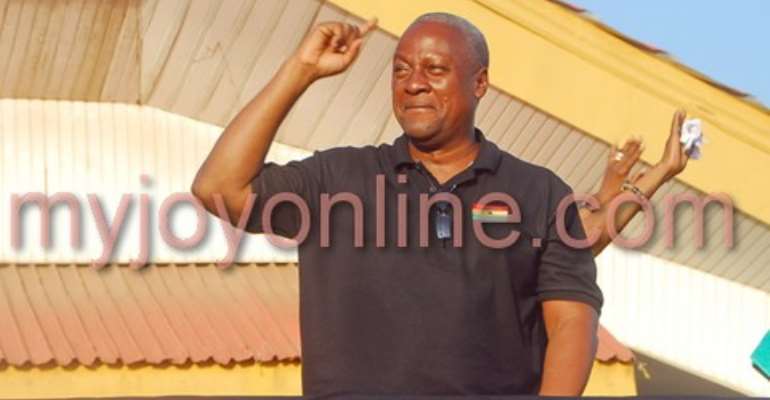 A former Member of Parliament (MP) for Asikuma-Odoben-Brakwa, PC Appiah Ofori says President John Mahama must be held responsible for the increase in acts of corruption.

The anti-corruption campaigner insists that failure by the president to punish the several acts of corruption has emboldened others to engage in the act.

Ghana has been named in a recent Gallup survey as one of the corruption endemic countries in the world.

The survey conducted between April and May last year, saw Ghana named as the third most corrupt countries with a free press out of about 20 countries surveyed.

This year, several allegations of corruption have hit government, with the GYEEDA, Subah Infosolutions saga being the most prominent.

PC Appiah Ofori told Citi FM that the country is sure to grab the headlines as the most corrupt country because President John Mahama has failed to fight corruption.

He said the president has not taken any punitive measures against past offenders and has not shown any commitment to doing so.

'As long as this trend continuous, corruption will go from bad to worse and universally, Ghana will be seen as a major corrupt country.

'And all these things the president must be held responsible,' he stressed.