World Health Summit 2013: Economics Should Be Debated As If People Mattered 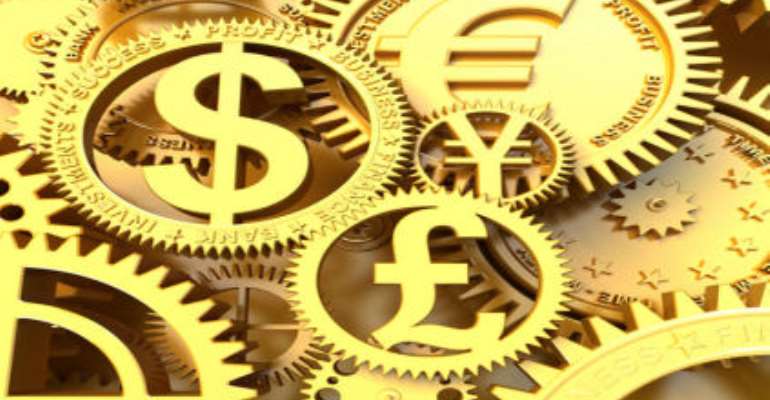 (Berlin, October 21, 2013) „I want economics debated as if people matter,“ stated Sir Michael Marmot, Director of the University College London Institute of Health Equity, as one of this morning's keynote speakers of the World Health Summit 2013.

Addressing issues of global inequality, Marmot also attacked promoters of austerity, labeling them as a cause of the global financial crisis.

This was interpreted as potentially reducing the ability of industry players to improve health in developing nations.

'Global Health for Development' is the focus of day two of the World Health Summit 2013 with sessions to include “Healthy Food, Healthy Environment, Healthy People” and “Health Gains from Sustainable Development”.

This theme expands upon concepts raised by José Manuel Barroso (President of the European Commission), during his plenary address in front of more than 500 delegates from all around the world during last night's WHS Opening Ceremony in the Weltsaal of the Federal Foreign Ministry.

A sense of expectation permeates the Summit in the lead-up to day three, especially in anticipation of the release of the joint M8 Alliance Statement, providing direction in future advances in improving health worldwide.