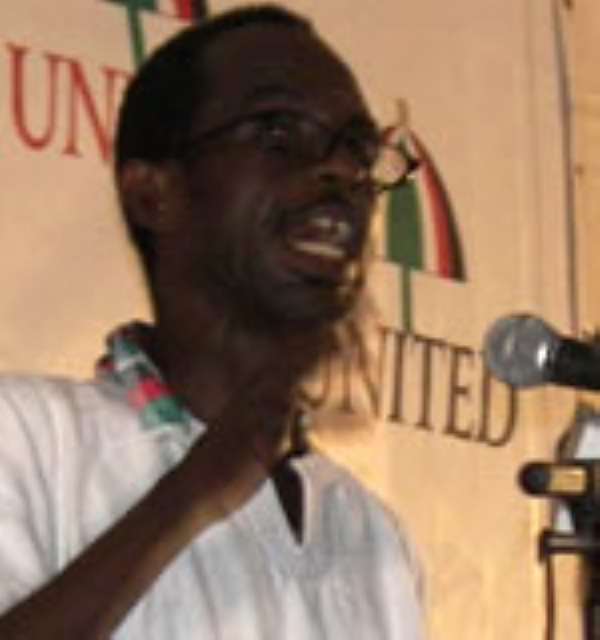 
The General Secretary of the National Democratic Congress (NDC), Mr Johnson Asiedu Nketia, has advised the party's parliamentary aspirants to abide by the rules and regulations governing it as stipulated in
their constitution.

He asked the parliamentary aspirants to refrain from using unorthodox methods in their quest to annex their respective parliamentary primaries, saying "that would ensure that a lasting principle was left in the NDC".

According to him, if that was done, it would control rancour and confusion within the party and ensure that the prevailing unity and peace within the NDC was sustained.

He gave the advice at the weekend in Bolgatanga when addressing the party's supporters and functionaries before the commencement of the vetting process of parliamentary aspirants for five constituencies in the Upper East Region.

Mr Nketia said the vetting process was done in an honest and transparent manner as stipulated by the NDC constitution and urged supporters of the various aspirants to accept the results in good faith.

The general secretary called on the parliamentary aspirants to conduct their campaigns with civility and decorum, devoid of inflammatory and vulgar language.

"Those of you who will lose in the primaries should support the winners so that the party can improve upon its fortunes during the December polls,” he stressed.

He equally called on the constituency executives to be fair and honest when conducting the primaries so that the best candidates emerged victorious.