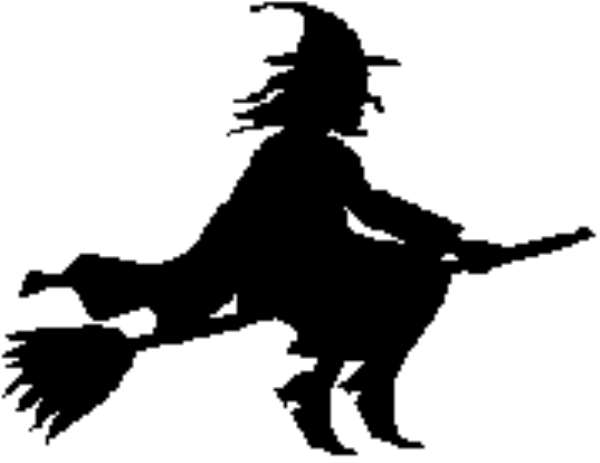 An alleged news item carried on a Kumasi FM station about two years ago to the effect that there was going to be a national conference of witches and wizards at Bechem Junction in the Tano South District of the Brong Ahafo Region, has considerably reduced the hitherto brisk business and the hustle and bustle in the area.

The news report was said to have been occasioned by a so-called pastor.

Even though the said conference never took place, travellers to Tepa, Goaso, Acherensua and other places who make transit at the' junction have refused to patronise food items and drinking spots as they used to do, for fear that they would be bewitched.

Besides, people in the vicinity who wished to purchase parcels of land to put up properties at the junction, which is earmarked as a new residential area, have rescinded their decision.

The alleged news item has caused disillusionment among the Tano South District Assembly members in view of the loss of revenue the district could have realised, if Bechem Junction continued to receive massive patronage.

Consequently, the assembly has decided to institute legal action against any radio station or pastor who persists in tarnishing the image of the people of Bechem and its environs by holding on to the purported witches and wizards conference due to take place at the junction.

Addressing the first general meeting of the assembly at Bechem, the District Chief Executive (DCE) for Tano South, Mr Osei Sekyere Bota, who was visibly disturbed by the situation, said the news item was causing a lot of damage to the reputation of the people and if anyone or any radio station persisted in doing so, the assembly would resort to court action.

He pointed out that "the Bechem township is being built around the junction but people are now scared to go there to put up houses".
The DCE recalled an occasion when he was travelling to Bechem from Obuasi with some friends and on reaching the junction, his guests refused to join him for lunch using the said witches and wizards conference as their excuse.

Mr Bota has therefore cautioned individuals and groups, as well as corporate bodies to desist from such abuse of rights of the people.
"Freedom of expression, association, worship and assembly does not mean people should trample upon the rights of others," the DCE stated.

He announced that as of February 2007 the assembly had realised 33.419 million cedis as its internally generated revenue, describing the amount as far below expectation.

According to the DCE the Tano South Health Insurance Scheme had successfully registered about 30,000 people as of January 2007 from a 2005 figure of 8,000.

He said plans were far advanced to rid Bechem, the district capital, of all unwanted structures to give it a facelift.

The Presiding Member, Nana Peter Kusi, made it known that the assembly intended to engage private persons in the area for the collection, since some of the assembly staff assigned to do so were ineffective.