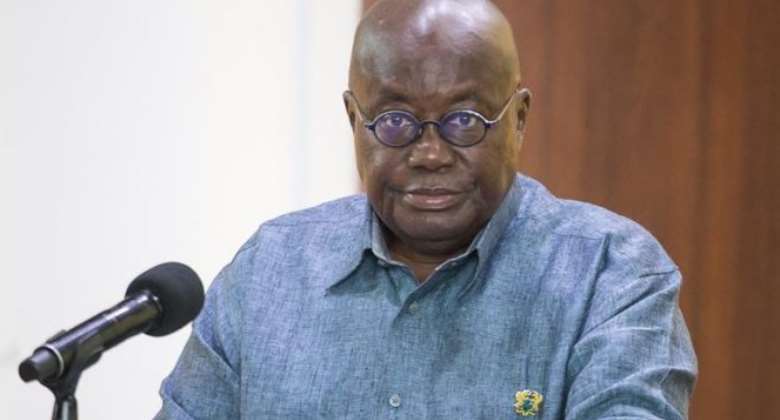 President of the Republic, H.E Nana Addo Danquah Akufo-Addo has once again lamented the effects of the ongoing war between Russia and Ukraine on the growth of the country's economy.

The President revealed that, even though the local economy suffered greatly as a result of COVID-19, things were improving until the war between Russia and Ukraine struck.

He spoke at the 77th session of the United Nations General Assembly in New York, United States of America, on Wednesday, September 21, saying that each bullet fired in the two war zones had a significant negative impact on the economies of African countries.

“As we grappled with these economic challenges, Russia's invasion of Ukraine burst upon us, aggravating an already difficult situation.

“It is not just the dismay that we feel at seeing such deliberate devastation of cities and towns in Europe in the year 2022, we are feeling this war directly in our lives in Africa,” he bemoaned.

Adding that “every bullet, every bomb, every shell that hits a target in Ukraine, hits our pockets and our economies in Africa.”

President Akufo-Addo further bemoans the slow development of the African economies since the arrival of the COVID-19 pandemic, claiming that the continent, particularly Ghana, is currently in bad shape due to countries' ballooning debts.

“Mr President, as we would say in Ghana, our world is currently not in a good place. The World Bank observed, last Thursday, that the global economy was enduring its steepest slowdown since 1970.

“By 2021, COVID-19 had pushed Africa into the worst recession for half a century. A slump in productivity and revenues, increased pressures on spending and spiralling public debts confronted us without relent,” he said.