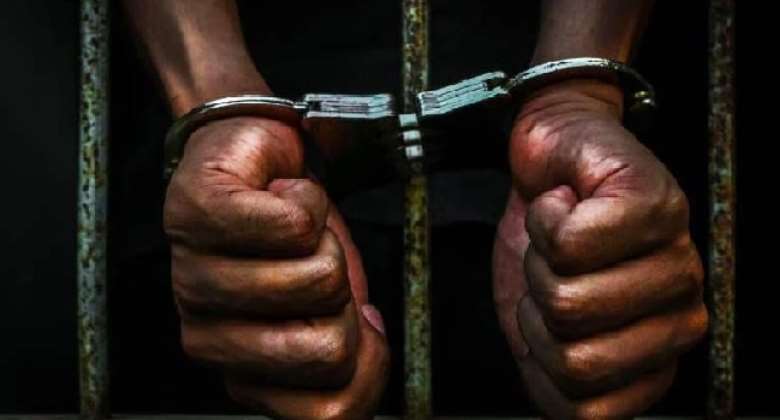 The Gbewaa Palace has announced the arrest and detention of a suspected fraudster Prince Yakubu Mahamadu aka Prince Zanjina Mankana, who is alleged to be using the name of the King and overlord of Dagbon, Ya-Na Abukari II to defraud unsuspecting people across the country.

He said the suspect is neither a son of the King nor is he in anyway related to the palace.

He mentioned that the suspect has been handed over to the police for further investigations and subsequent prosecution.

He cautioned the general public against dealing with people like Prince Zanjina Mankana who claim to come from the palace as the palace has its established offices that deal with the public.