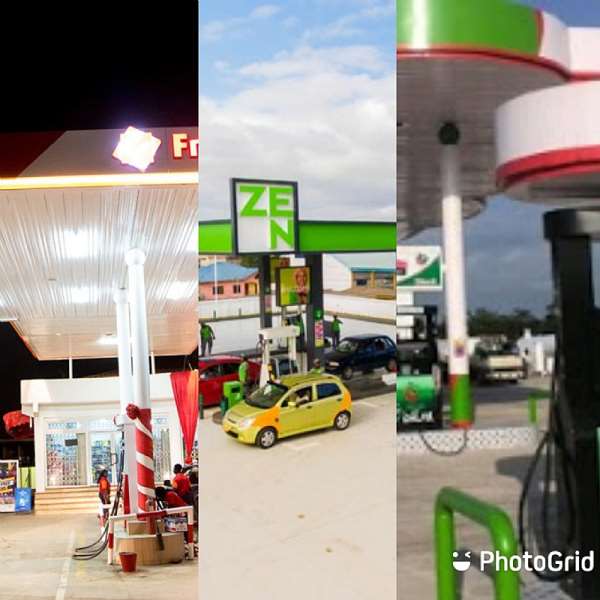 A market survey conducted by the Institute for Energy Security (IES) in its April first pricing-window, revealed that Zen Petroleum, Benab Oil, Petrosol and Frimps Oil sold the least-priced fuel on the local market.

In its price analysis of petroleum products in the market, the Institute said the average prices of fuel at the pumps is pegged at Gh¢5.16.

“Price of petroleum products within the first Pricing-window of April 2021 saw the Oil Marketing Companies (OMCs) maintain prices at the pump throughout the period. The current national average price of fuel per litre at the pump is still pegged at Gh¢5.16 for both products on the back of the stability in the prices”, the institute indicated.

Despite the “stability” in the pricing of petroleum products in the April first pricing-window, IES said “For this Pricing-window, Zen Petroleum, Benab Oil, Petrosol and Frimps Oil sold the least-priced fuel on the local market according to IES Market-Scan.”

Analyzing the world outlook of Brent Crude, the Institute stated that there has been a 2.40% decrease in price per barrel.

“For the window under assessment, international benchmark, Brent crude price averaged about $63.65 per barrel mark representing a 2.40% decrease from the previous window's average price of $65.22 per barrel mark”.

Gasoline [petrol] and Gasoil [diesel] on the Standard and Poor’s Platts platform experienced marginal differences within the period under review according to IES.

IES has projected the price of gasoil on the domestic market at the various pumps to reduce and gasoline prices are expected to remain the same into the second half of April 2021.

“With the 2.40% decrease in price of the International Benchmark- Brent crude, the 2.65% decrease in price of Gasoil, the 1.83% increase in Gasoline price and the 0.17% depreciation of the local currency against the US Dollar; the Institute for Energy Security (IES) projects for price of gasoil (diesel) on the domestic market at the various pumps to reduce. Gasoline (petrol) prices are however expected to remain as we continue into the second half of April 2021”.