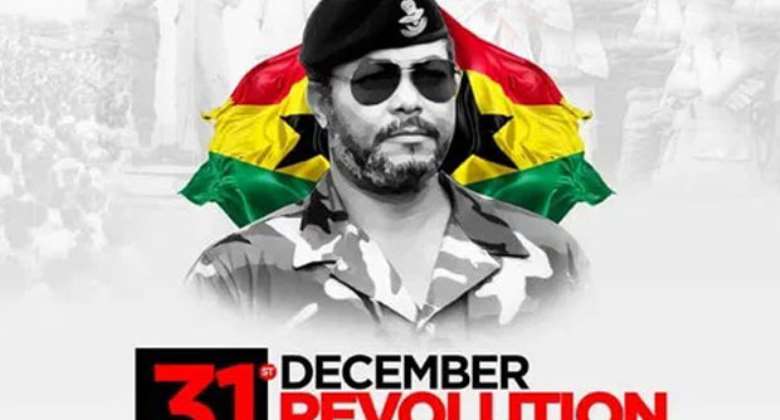 You'll always be our hero! You're our claim to fame. In standing up publicly from so many years ago in the mass media to defend you and your principled positions against an ungrateful ''new NDC'' establishment - something that you personally founded - we made a name.

Of course, in defending the founder, the establishment kept the gold with the aim to emasculate us and SHUT US UP. But a good name is better than silver and gold, or so the sages claim.

For what concerns shutting us up, they failed monumentally and they shall fail again!

As a living man, many misunderstood you but more people appreciated, loved, followed and defended you.

Today, I am very proud to be called one of the ''Rawlings Boys'' in our country for defending the founder of the biggest and most people-centered political tradition in Ghana.

Yes, you left Boys & Girls behind - imbued with your spirit of courage and integrity. That is why those who mistakingly think that your departure will create room to perpetuate corruption and social injustice will have to think again.

Now as an idea, a mental force, those who misunderstood you may appreciate you better. Your spirit of COURAGE to SPEAK TRUTH to POWER will be the mental force that inspires we the younger ones in the present-future so that we can continue to positively defy those who have made it their mission to emasculate we-the-people.

We are also consoled by the belief that your passing marks the rebirth of the defunct foundational values and principles that formed the bedrock of the P/NDC's political tradition from 1979.

You lived and departed fighting for social justice for our people. You didn't want to see the people emasculated by a few corrupt politicians and economic criminals. Truth and justice was your shield. You loved the people and the people loved you back.

You did what Napoleon could not do. And now you receive a hero's departure to the ancestral world.