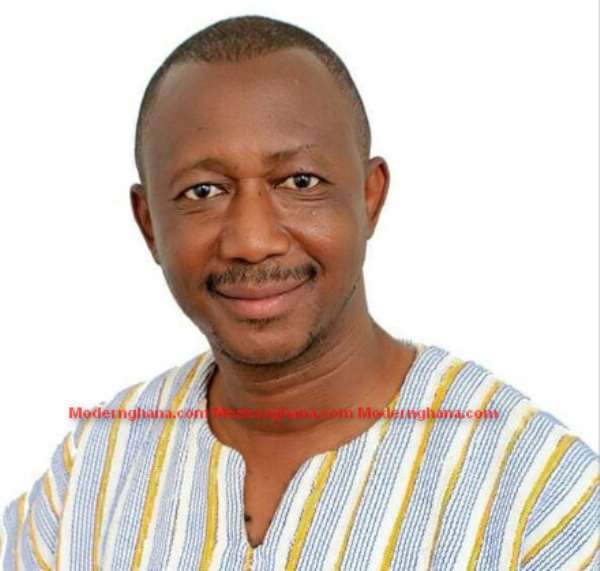 The sad event occurred after he was rushed to his own Quality Medical Centre in Garu District at about 11:00pm on Monday, August 10.

The administrator of the facility, Justice Jambeidu, confirmed the news to this portal.

The business mogul who is affectionately called Dr. Asaana before his demise granted an interview on his own radio station in Garu, Quality FM during the morning show on Monday, August 10 that he was going to Bawku and will return later in the day.

But checks revealed that he proceeded to see his friend called Nyame Nipa in Garu where they together with some other friends spent time together.

Sources told this portal that the young popular businessman was rushed to his own Quality medical centre at about 10:00pm looking very weak with high blood pressure but was successful brought under control.

Although doctors on duty tried to manage the situation of their boss, they were however unsuccessful.

The deceased was pronounced dead by doctors at about 11:00pm on Monday.

He died in his early 50s. He left behind a wife and children.

Before Dr. Francis Asaana’s demise, he was the owner of the popular Quality Medical Centre in Bawku Central and another branch in the Garu District. He is a former Garu-Tempane District Director of health services.

He is also the owner of the only radio station in the Garu District Quality FM.

Doctor Asaana contested the parliamentary elections in the 2016 general elections as an Independent candidate in the Garu Constituency.