Storia di vita; Episode 4 (Stigma, The Fuel That Could Aid The Spread Of The Pandemic) 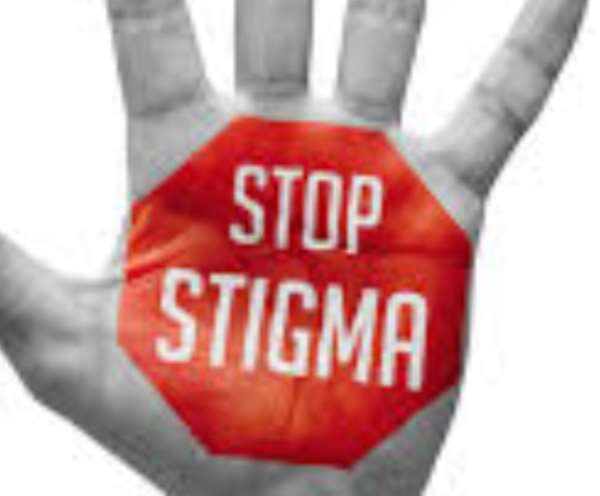 “These trotro drivers,” a bystander said.

“Oh, you will run me over,” another said.

Kojo felt someone push him and hit him with a rubber bag full of groceries as he quickly walked past a group of people.

Mrs. Stevens sent Kojo to the market to get a few items she forgot to buy when she went to the market. The market seemed busy as ever despite the health crisis, with traders busily calling out their goods to draw attention to buyers. The noise was crazy, with speakers at full blast at almost every corner, and lots of colourful items that could sway even the most disciplined to make an impulse purchase. There were lots of people who were still not adhering to the social distancing and wearing face mask protocol, though the rate of corona-virus infection was rising steadily.

Kojo wanted to get out of there; he reckoned that the more he stayed there, the more he was likely to expose himself to the corona-virus. Though the wearing of mask could help in a way, he was not ready to take any chances.

Napayin had asked Kojo to buy Auntie Nina’s waakye for her, but she did not open her joint. He learned that that was the fifth week she had closed her food joint. “What could be wrong,” he thought.

He decided to ask a trader situated close to the food joint about Auntie Nina. He had this to say, “Auntie Nina has stopped selling waakye because people no longer patronize her food after she recovered from the corona-virus infection. A lot of people fear that when they buy from her, they would also get sick,” he said. Kojo sighed and headed home.

“Where is my waakye," Napayin asked. Kojo narrated what he had heard concerning Auntie Nina. Napayin sighed.

“Why do people behave this way, what if she has recovered and has satisfied the health and safety standards for selling food, why should she be treated this way?” Napayin asked.

“What if, it is true that she might spread the infection,” Kojo asked.

“Why do people stigmatize people who have recovered from the corona-virus infection, what if she was your mum, would you be happy?" Napayin said. “Remember, Efua's situation, what if people shy us because of it,” Napayin said.

“Her case is different, she is not in Ghana,” Kojo said.

“Would you be happy if she goes through the same situation like Auntie Nina at where she is,” Napayin added.

To be continued…
Question for the day;
What are some of the consequences of stigmatizing people with COVID-19 infection?

Disclaimer: The purpose of Storia di vita is to educate the public on health issues. All characters, events, and incidents used in this story are fictitious and the product of the author's imagination. Any resemblance to actual person living or dead or actual events is purely coincidental.

NB: trotro is a transport system in Ghana.
Waakye is a popular Ghanaian dish made of cooked rice and beans