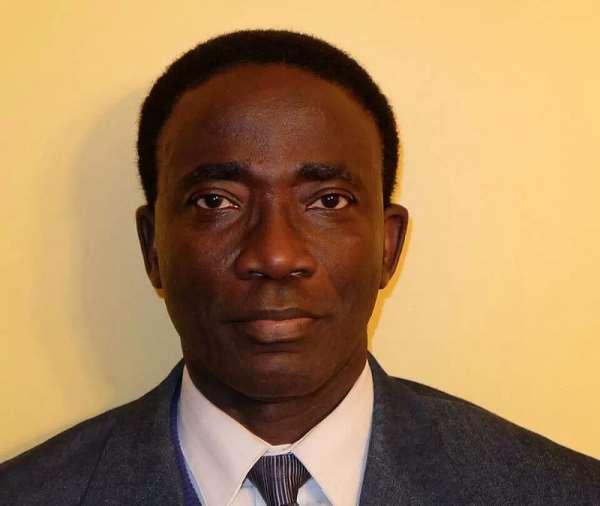 The ability to protect one's self against infections and diseases is known as Immunity.

There are two categories of immunity: Innate and Adaptive immunity

Adaptive immunity requires a prior exposure to harmful agents, in order to upgrade the body defenses.

Innate immunity does not need a previous exposure to harmful agents, they are ever-ready to protect the body.

Once the microorganism breaks through the physical barriers and enters the body, the WBCs are called into play.

The immune system has been programmed to destroy only abnormal cells, and foreign materials.

When the immune system turns against itself and begins to destroy normal tissues and cells, the condition is termed, Autoimmunity.

Diseases that result from this unusual situation are called Autoimmune diseases.

The WBCs are the immune cells that protect the Body against infections and other diseases.

THE WHITE BLOOD CELLS.
There are 5 different types of WBCs.
. Neutrophils (65% of WBC)
. Lymphocytes (20% of WBCs)
. Monocytes (10% of WBCs)
. Eosinophils (2-4%)
. Basophils (1%)
WBCs and Their Functions
INNATE IMMUNITY
The WBCs that provide innate immunity are the Neutrophils and Monocytes

. Polymorphonuclear Neutrophils (PMNs)
PMNs are the most abundant of the WBCs. Their distinctive character is that, they have Multiple Segmented Nuclei, when seen under light-microscope.

PMNs are the first to arrive at sites of injuries to protect the Body against pathogens.

PMNs swallow and destroy pathogens by releasing chemicals from their granules. After discharging their granules, the PMNs disintegrate and collectively, form a pus.

[PMNs have granules that contain an enzyme, myeloperoxidase (MPO). Myeloperoxidase catalyzes the production of Hypochlorous Acid, (from Hydrogen peroxide and Chloride), which kills bacteria.

Monocytes become macrophages after leaving the circulation for the tissues and organs.

[The Macrophages are given different names in the various tissues and organs:

Monocytes attract Lymphocyte to the sites of infection.

Monocytes grab Infected Cells, Cancer Cells, broken down cells and present them to the Lymphocytes.

The lymphocytes then attack such components.
Many of the lymphocytes die in the process, those that remain are transformed into Memory Cells.

Thus, monocytes form the bridge between the Innate and Adaptive immunity.

ADAPTIVE IMMUNITY
The Memory Cells signal to the Bone Marrow to produce B-lymphocytes that are capable of producing Antibodies, and Anti-toxins; the T-lymphocytes that fight future infection by the same germs.

This phenomenon is known as Adaptive Immunity.
LYMPHOCYTES
Lymphocytes are WBCs that can recognize and remember past infectious agents and destroy them.

Lymphocytes are the principal cells for adaptive immunity.

There are three types of lymphocytes:
. B-Lymphocytes: These are lymphocytes that mature in the Bone Marrow and carry specific Antibodies (against Viruses, Bacteria and their Toxins) on their cell membranes. When activated, by pathogen reinfection (or by vaccination) the B-Lymphocytes transform into Plasma cells to secret their specific antibodies and antitoxins.

. T-Lymphocytes: These are Lymphocytes that leave the Bone Marrow, to mature in the Thymus gland. The T-lymphocytes help to destroy Tumor cells, Viruses, Fungi, and Mycobacteria germs that cause infections.

Persons deficient in T-Cells (for example, AIDs patients) are at risk for fungal, viral and opportunistic infections and other types of cancers.

NK cells patrol in the circulation; they seek to destroy Infected and Cancer cells, instantly.

Macrophages send chemical signals to NK cells, when there is infection.

Infected cells, and cancer cells have very little or no marks on them.

Natural killer cells seek and destroy all cells that do not carry the mark.

N.K. cells contain granules, perforin and granzyme, that destroy cells that have no MHC class 1 molecules.]

THE OTHER WBCs
EOSINOPHILS
Eosinophils fight against worms and other parasites.

During blood tests, the Eosinophil count may be elevated when there is parasitic infection, and also in the presence of allergic reactions.

BASOPHILS
Basophils are WBCs that promote inflammations. Their granules histamine, and heparin.

Question: What are the Lymphoid Tissues?
Answer: The primary lymphoid tissues are the Bone marrow and the Thymus gland. They are involved in the production and maturation of lymphocytes.

The secondary lymphoid tissues are the storage organs for both naive and memory lymphocytes. They include: Spleen, Lymph Nodes, Adenoids, and lymph glands in the stomach and intestines.

Question: What is the role of the spleen in immunity?

Answer: The spleen filters the blood from circulating pathogens and their products. The spleen stores both RBCs and the various WBCs.

PRACTICAL POINTS
VACCINES AND IMMUNITY
Question: How do vaccines work?
Answer: During vaccination, whole, parts, or structural components of infectious organisms are introduced into the body.

Vaccines act as natural infections (without causing illness) and stimulate the body to generate memory T-lymphocytes and B-lymphocytes to fight future infections.

Memory Lymphocyte cells remember how to generate immune-response against future infections from the same pathogens.

There is a time lapse of several weeks between the time of vaccinations and the production of the memory lymphocyte cells. Vaccinated persons are still vulnerable to natural infections, during such periods

HIV/AIDS
HIV depletes the T- Lymphocyte levels in the body. This results in increased risk for Tuberculous, viral and fungal infections. T-Lymphocytes protect the body from these pathogens

IgA Deficiency.
IgA is the type of Antibody that protects the body’s mucosal surfaces from infections.

A deficiency of IgA could lead to increase rates of Respiratory viral infections, and intestinal Giardia infections, and places affected persons at higher risk for Autoimmune diseases like SLE.