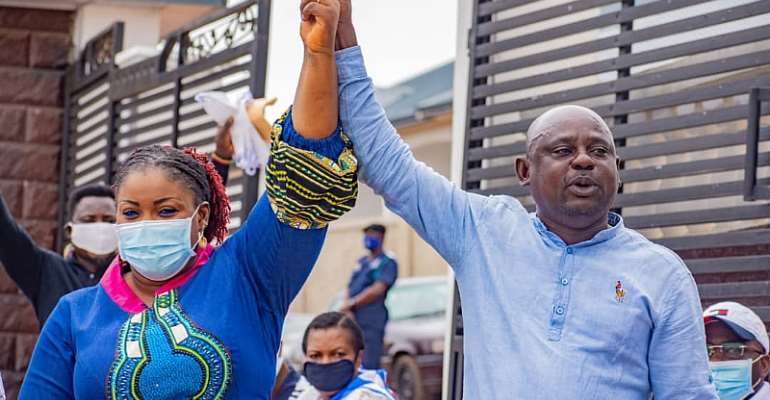 New Patriotic Party (NPP) Member of Parliament (MP) for Akuapem North Constituency in the Eastern Region, Nana Ama Dokua Asiamah Adjei has been publicly acclaimed by her regional executives as the party’s nominee for the December parliamentary polls.

The affirmation was made by regional executives led by its Chairman, Mr. Frank Appiah, Secretary, Mr. Jeff Konadu and Organizer, Appiah Kodua at a colorful ceremony in the constituency which was also graced by the Municipal Chief Executive (MCE) of the area, Mr. Dennis Aboagye as well as some delegates and party sympathisers.

Speaking at the ceremony, the constituency Chairman urged their MP who doubles as the deputy Information Minister to retain the seat for the area.

He lauded her exceptional contribution to the development projects in Akuapem North and its environs.

Mr. Frank Appiah however called on party supporters and well-wishers to rally behind their candidate and support her campaign ahead of the December polls.

Nana Ama Dokua Asiamah Adjei was thankful to the regional executives and delegates for their trust in her.

She promised to “go all out” to retain the seat.

“I am so happy about the trust you have in me and I promise to work diligently for the party and my constituency. I urge you all to support the Nana Ama Dokua campaign for victory,” she said. 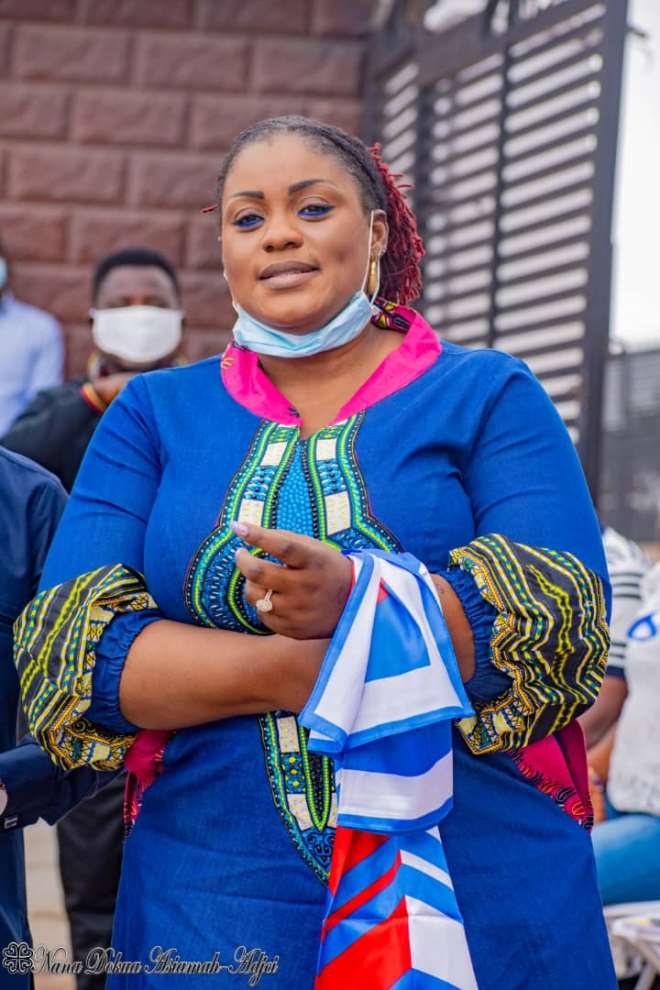 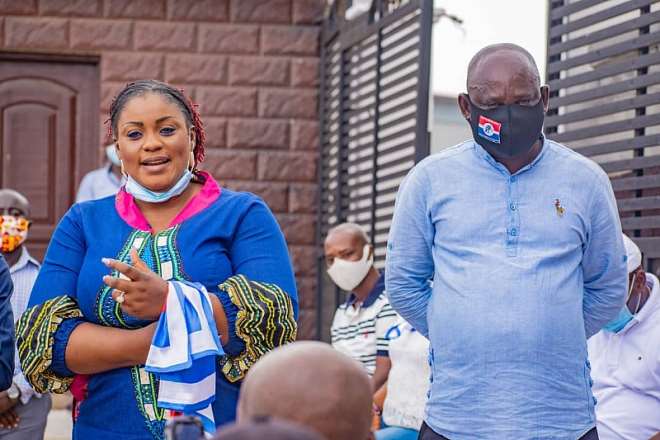 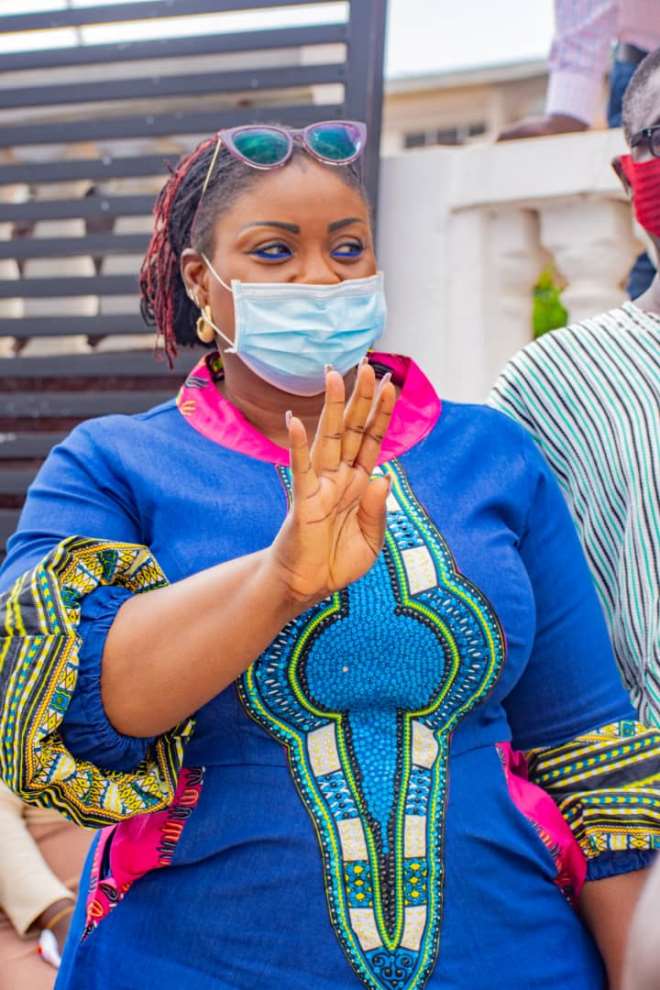 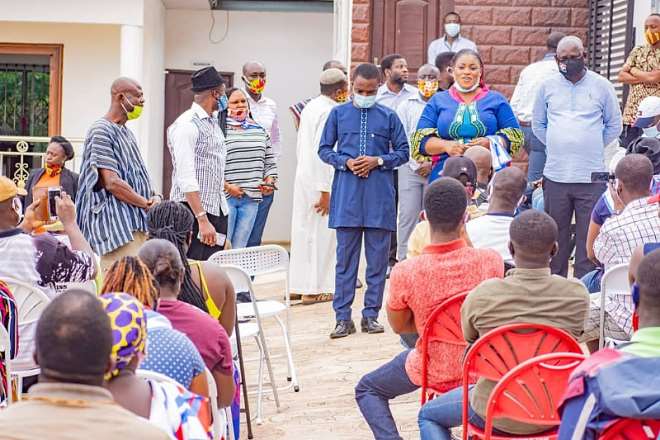 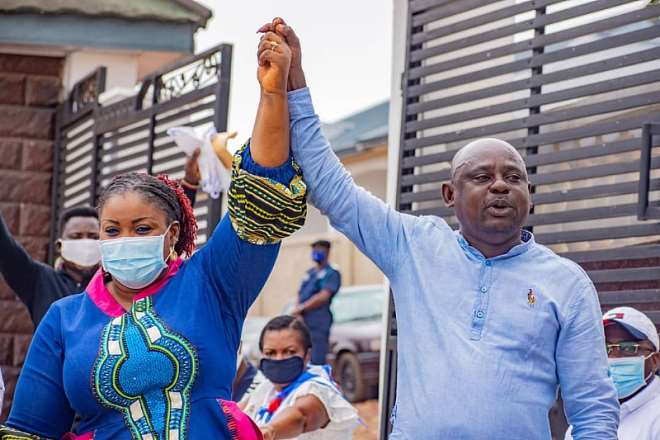