Why Are Old Time Leaders So Much Better Than today’s Managers? 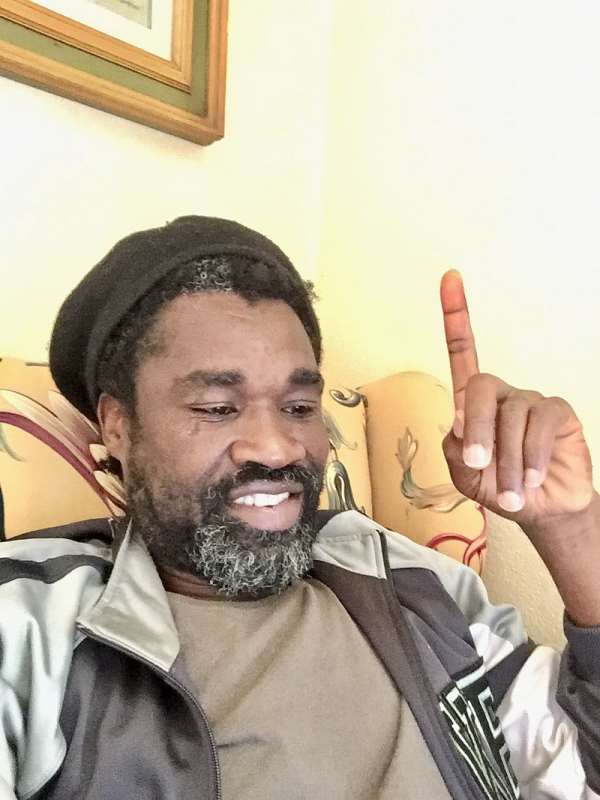 Whatever you think of Nkrumah, Lenin, Hitler or Chairman Mao may be true but you cannot accuse those historical leaders of not being visionary. And these guys created such grand visions with steam engines and typewriters.

As for today’s managers, they are anything but.

With all the hi-tech, today's political leaders, from the West to the East, cannot venture into any ”Brave New Worlds”.

The wildest dreams of Kim Jong - Un doesn't go beyond ballistic missiles, drones, and nuclear weapons. President Trump of America cannot imagine anything beyond a trade war with China and preventing the entry of immigrants into his country. Meaningless MAGA is his grand vision.

In the meantime, President Putin of Russian is simply trying to reinvent himself into a modern Tsar and enjoy his new empire.

Xi Jinping is keeping over a billion Chinese people from starving. That in itself is a miracle. What else does he wish for? A silk road? Well that's also in the pipeline - and it is not a pipe dream.

On our side of heaven, our President is struggling to keep our drains from flooding the city of Accra. He ensures that the workers get their wages on time. Sometimes, he even gives free electricity and free water to the people. But can he tell us where Ghana will be in twenty years? Nkrumah could tell. But Is that too much to ask of a 74-year-old President of today?

But what gave the twentieth-century leaders the capacity for grand visions despite their mere steam engines and typewriters?

They had a better capacity to process information, making meaning out if it, thinking on a bigger scale and creating grand visions. They could make meaning out the information because it was manageable to them in their centralized processing secret bunkers. They had a simpler algorithm.

But to explain away their inaction and lack of grand vision, they tell us that everything is in the blind and invisible hands of the free market - including all the fictitious statistics.

Free what? That is just an inter-subjective entity - existing only in our shared imagination. It is just a story to create meaning. And by the way, such imaginary market forces only produce what is good for the market - only the imaginary market.

Some people will want us to believe that today's leaders are not to blame for their inaction and inability to venture into ”Brave New Worlds”. Rather, they point accusing fingers at an invisible deep state responsible for the inaction and manipulation of today's managers who fail woefully to create meaningful visions.

But no, they are simply overwhelmed by big data. And because they are overwhelmed, they simply don't make any more effort to make meaning out of it all. They are even convinced that they don't need to know.

Are you surprised that political leaders on this side of heaven are still hiding reports from the people whose opinions generated these reports in the first place? And on the false assumption that the people don't need to know? How can you create or produce grand visions if you hide information from the people simply because you are incapable of processing and making meaning out of it?

The political structures must change to adapt to the information age. The greatest sin in this age is to block information flow. Freedom of information must be the greatest goal of all leaders.

As one dataist has asked, what is death than a situation where information doesn't flow?

Sent from my iPhone