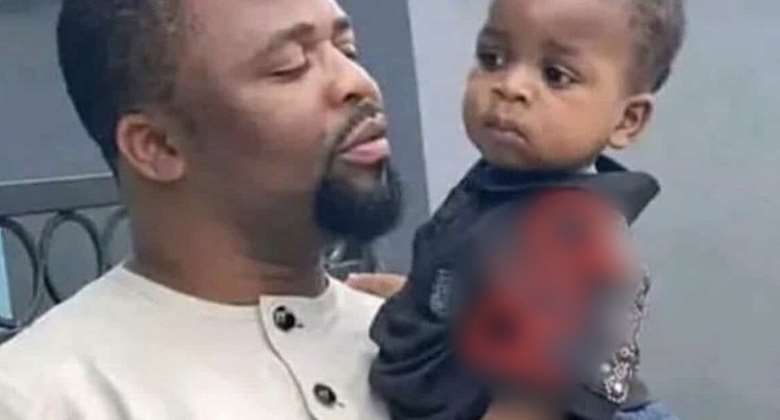 The situation has left the Nigerian entertainment industry, fans of the actor, and the entire nation in shock, after musician Davido lost his son a few weeks ago.

The bereaved actor is said to have been born in the 1980s into the family of Mr. and Mrs. Osinachi in a tiny village in Nigeria’s Imo State, on the country’s southeastern side.

The actor has won the hearts of many movie enthusiasts, as they always preferred his humorous characters in movies.

After transitioning from stand-up comedy to the movie industry in 2008, Dike has starred in movies like "Love Over," "Who Is Your Father?" "Doctors On Strike," "Wicked Uncle," “King Of Kings," and several others.

Hottest Photo Reports
Catch up with all the political quotes from our politicians.
Advertise here
More from Exclusive News
ModernGhana Links
Celebrating 25 Years of Media Excellence and Dominance -The Legend of Bola Ray
Someone impregnated a lady because of a picture he took with me, so I've stopped taking pictures with people — Akrobeto
My honest answer was twisted by Ghana media - Nasty C clarifies his 2018 controversy about Shatta Wale
TOP STORIES