My Music Is A Call From God And Business – MOG 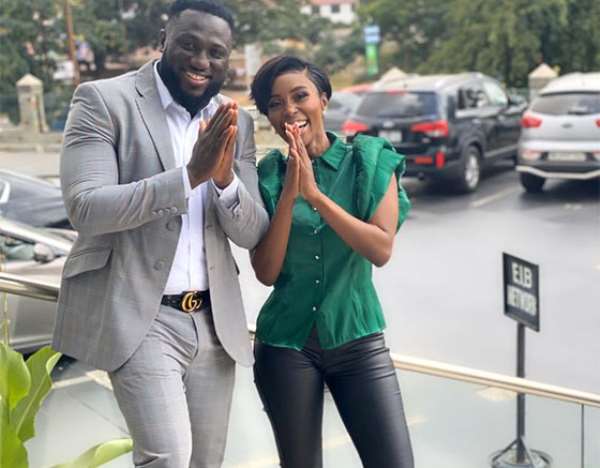 Gospel musician MOG has been speaking about what propelled him to choose gospel music.

He disclosed that although he was inspired by a personal quest to make money, he chose gospel music because it was a “call from God” to sing to His glory.

“Music, for me, carries both areas. It is both business and a call from God. First of all, a call from God and you also have to pay attention to the business side where you are able to make money to put back into the music so you keep pushing,” he said in an interview with Yazzi Sangari on GH-One TV.

Born Nana Yaw Boakye, he is better known by his stage name MOG Music. He has been working in the music industry as a gospel singer, songwriter and producer in the last decade.

MOG Music released his first album titled 'New Wine' in 2016, which earned him African gospel music awards nominations for album of the year and discovery of the year.

He released a single 'Making It Big' featuring Sarkodie.

He has collaborated and performed with numerous gospel musicians, including Ohemaa Mercy, Joe Mettle, Denzel Prempeh and a host of others.

Reacting to people who doubt he is a gospel artiste, MOG said, “I receive a lot of messages from people who ask me if I am a gospel artiste or secular artiste because the songs and some of the collaborations I do raise a lot of questions. But it is to show them that I am very versatile, I can cover a wide area when it comes to music. I don't want to limit myself to just one box. I want to be the person I am to express myself in music.”