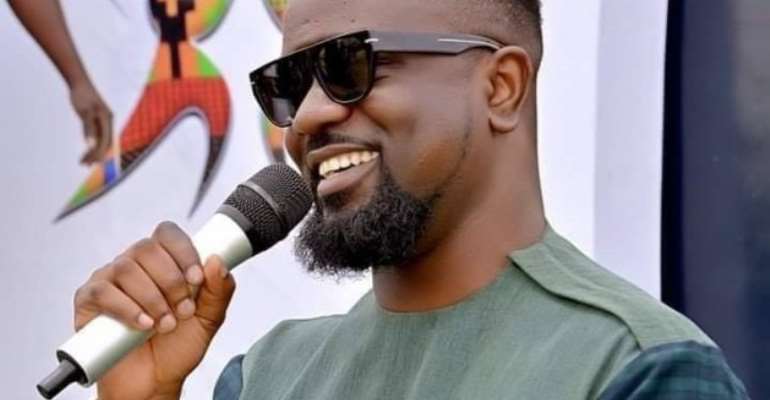 The Music video was produced by KJ Spio and directed by George Guise, Visionnaire Pictures Film.

Sarkodie recently dropped the tracklist of his much-hyped album which features an array of local and international stars who helped him interpret his theme for this album and judging from the singles we have heard so far, then Black Love could be Sarkodie’s biggest album.