The Day Arrogance Was Cut To Size! 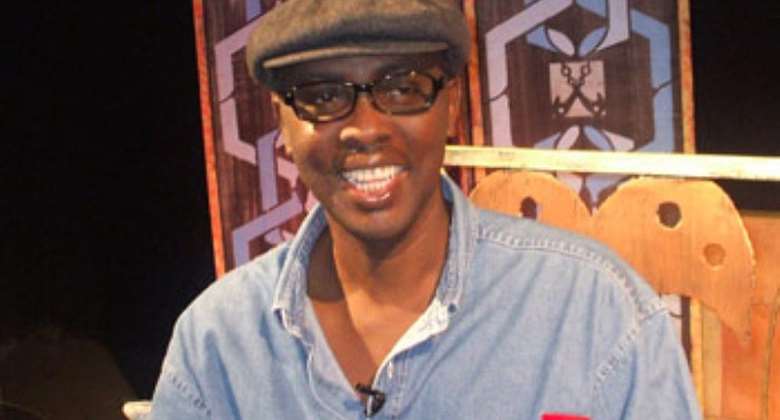 What a date! What a day! Unique in our history. The day a Sessional Address was delivered to a half-empty Parliament. But first let me engage in my own “plagiarism” with the post below. It has been trending on many platforms since yesterday:

1. NPP and their surrogates boycotted the consultative assembly for the drafting of the 1992 Constitution but ironically run to the Supreme Court in 2012 to use portions of the Constitution to contest the 2012 Presidential Elections. Ghana didn't burn.

2. The NPP boycotted the first Parliament that was inaugurated on the 7th of January 1993. Ghana didn't burn.

3. NPP and Akuffo Addo boycotted the swearing in of President Mahama in 2013 and even attempted blocking President Kuffour from attending the occasion. Ghana didn't burn!

4. The NPP in May 2019 boycotted all multimedia platforms including JoyFm, JoyNews, AsempaFm, Adomfm etc without any tangible reasons.

5. Nana Addo and the NPP boycotted the passage of VAT bill and even held demonstrations against it.

7. Nana Addo and the NPP boycotted the Rain Decider Elections after the 2008 run off.

8. Nana Addo and the NPP boycotted the National Sanitation day initiated under the Mills-Mahama administration.

*The HYPOCRITES, COWARDS and the so called NEUTRALS must be told in plain language that Ghana is not for the NPP*

God bless Our Homeland Ghana.
We shall Resist Oppressors Rule.
*Bagbin Mpondan*
*Kintampo South*
*Citizen*
Amazing history lesson above. One often forgets about such milestones in history until someone puts them together and all of a sudden the perspective lines up. With such a history of boycotts, the NPP should not and cannot complain about the walk-out on Thursday. If we want we can engage in a little semantic brinkmanship and insist that it was a walk-out, not a boycott. But what does it matter, it was still not the full House.

Embarrassing? Most certainly! A matter for gloating? Mmmmm, sort of, for you see, sometimes, arrogance and hubris have to be cut down to size so that no one “custom should corrupt the world”. The walk-out was long overdue because from January 7, 2017, the governance style of Ghana has been more like the product of a coup d'etat and not through a democratic election. I have observed and written about the creeping in of a “Fuhrer Prinzip” and the dangers it posed to my country. I looked forward to the reset button of democracy being pressed. 20/02/20 has done it!

Winning an election is a mandate, but that is all that it is. It does not give the declared winners any more powers or rights over the rest the populace and so when a government is formed after an election it is for service not monarchical pretensions or delusions of despotism.

I agree with all the points adduced by the Minority's statement on the walk-out which should serve as a reminder to all of us that arrogant governance can be humiliated with the true power of the people. It is not for the likes of Ursula Owusu to shriek themselves hoarse but for the sober-minded ones amongst them to reflect very carefully on what happened on Thursday and mend their ways.

And by way of conclusion and to prove a point: Take this so-called National Cathedral. It is such an example of abuse of office, arrogance and corruption, that it leaves one aghast at its brazenness, but they are insisting on imposing it on us. Trying to justify it with all sorts of cultural and religious links is such an insult. How dare they, for example, use the image of the sacred Larabanga mosque in their bigoted proselytising?! Yes, how dare they!

“We've not thrown hands up in despair, gov't determined to b...
17 minutes ago