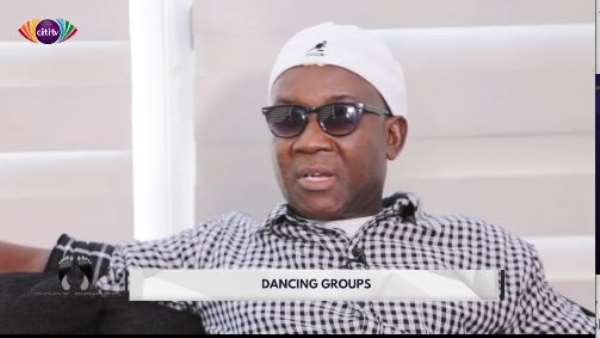 A former world dancing champion Adjetey Sowah has advised the youth to stay out of drugs and live a dignified life worth emulating.

Speaking on Footprints on Citi TV, the Ghanaian dancing legend reiterated the need to pursue education despite the talents and skills as this will help the youth to develop a formidable future and build self-confidence. He further stated that Christianity influenced his lifestyle hence became uninterested and resilient in avoiding drug abuse despite peer pressure.

“I regret for not taking my education serious because it gets to some point that you want to express yourself but you can’t. The youth should stay out of drugs and focuse and diligent about their trade.”

Adjetey Sowah, an Accra born won the National Dancing championship in the 1980’s and later travelled to the United Kingdom to win the World Dancing Championship in 1986. He hails from Teshie a suburb of Accra in the Greater Accra region.

He sharpened identified and sharpened his skills at class six when he was appointed to as the leader of the school’s traditional cultural dance troop and progressed through Labone Senior High School in 1980.