Tocotrienols Contents in Palm Oil is changing the Story 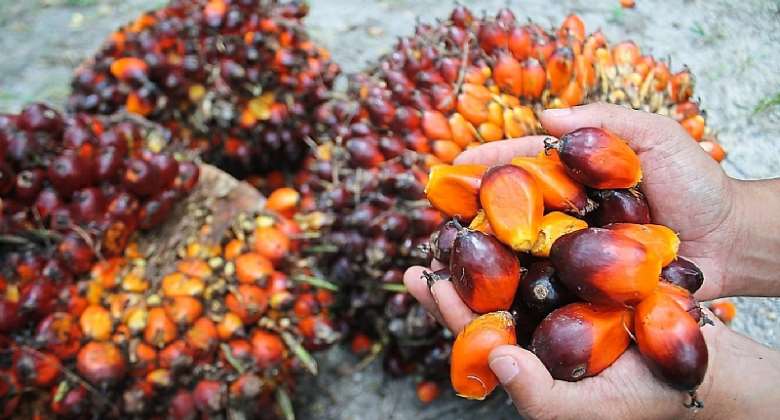 Red palm oil has attracted controversy in recent years — much like coconut oil , but for different reasons.

What Is Red Palm Oil?

Palm oil means any oil that comes from the fruit of oil palms. Elaeis guineensis, Also, due to its high smoke point and heat stability, red palm oil is a good choice for dishes that are fried or deep-fried according to Tarmizi et al 2008.

The key point to note: Composition of Palm Oil

This is why palm oil is hailed as the best source of beta-carotene and alpha-carotene, both of which are precursors to vitamin A. Palm oil also contains 20 other carotenes, as well as the following nutrients:

One study conducted by Zhang et al 1997 found that palm oil caused a 13.1 percent decrease in bad LDL cholesterol and a 6.7 percent drop in triglyceride levels in those with normal cholesterol.

Another 2016 study by Lucci et al out of Colombia showed that palm oil had a similar effect on blood cholesterol levels as extra virgin olive oil and was able to lower both triglycerides and LDL cholesterol.

A more recent study by Zulkiply et al 2019 published in PLoS One had this to say: “We conclude that little or no additional benefit will be obtained by replacing palm oil with other oils rich in mono or polyunsaturated fatty acids for changes in glucose metabolism”

2. Slows the Progression of Heart Disease

Palm oil is jam-packed with tocotrienols, a form of vitamin E that has potent antioxidant properties and can support healthy brain function. This can have far-reaching benefits and may aid in everything from slowing dementia to enhancing cognition.

A recent 2017 animal study by Ibrahim et al found that tocotrienols were able to improve cognitive function in mice.

A 2015 study by Ahmad et al revealed that the palm oil tocotrienol mixture was better than pure alpha-tocopherol acetate in protecting bone against (free radical)-induced elevation of bone-resorbing cytokines.

Another study by Gopalan et al in 2011 composed of 121 people with brain lesions found that twice daily supplementation with tocotrienols helped block the growth of lesions.

A previous 2004 study by Sen et al titled point towards tocotrienol as a potent neuroprotective form of natural vitamin E.

A subsequent 2007 study by the same author warrants strategic investment into the lesser known forms of vitamin E.

One randomized controlled trial study conducted by Jaffary et al 2016 reported that taking vitamin E by mouth for four months significantly improved symptoms of atopic dermatitis compared to a placebo. Other research has suggested that vitamin E may be useful in the treatment of wounds, pressure ulcers and psoriasis . Red palm oil for hair growth is also commonly used thanks to its rich tocotrienol content. A study in 2010 conducted by Beoy et al found that taking tocotrienol for eight months increased the number of hairs by 34.5 percent. Meanwhile, the placebo group actually saw a 0.1 percent decrease in the number of hairs by the end of the study.

Sunblock" — with its high levels of carotenes, red palm oil provides protection as a commercial sunblock with SPF15, but without the dangerous components according to The Palm Oil Miracle, Bruce Fife (2007)

First of all, consuming red palm oil may affect people differently. While several studies have shown that palm oil can decrease cholesterol levels, others have produced conflicting results and report that it may actually increase cholesterol concentrations for some individuals.

So from this review, it’s best to use palm oil in moderation and use it in combination with other healthy fats in your diet.