Banks Give Funds To Local Rice Millers To Clear Harvest 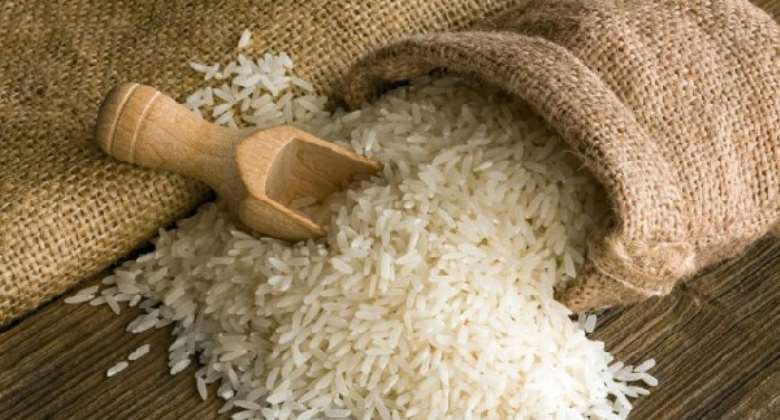 The Ghana Rice Millers Association says it is ready to flood the market with Ghana Rice brands this festive season.

The assurance comes after the association secured a deal with some banks to provide funds for the millers at an affordable rate.

The banks include GCB Bank, National Investment Bank, Barclays and ADB Bank. Members of the association have been asked to present their individual proposals to their respective banks.

The campaign to encourage people to consume Ghana Rice was started by the CEO of Citi FM and Citi TV Samuel Attah-Mensah.

Speaking to Citi Business News on the progress made so far, the convener of the Ghana Rice Millers Association Yaw Poku stressed that the millers will hit the farm gate to clear the rice by next week.

“We are moving out there, by this weekend, a lot of us will be in the milling floor. It is Christmas, by next week will be sending milled rice to the market,” Mr. Poku said

He maintained with the new arrangement, rice millers now have an opportunity to access loans at a favourable rate from local banks to buy the produce at the farm gate for processing.

The Chief Executive Officer of Citi FM/TV, Samuel Attah-Mensah declared himself a campaigner for the consumption of locally-produced rice in the country.

According to him, this is to help reduce the government's forex expenditure on rice imports by at least 50 per cent in the next two years.

Ghana spends over GHS 1.1 billion annually on importation of rice. Local rice farmers bemoan lack of buyers for their produce

Earlier, rice farmers operating in the Fumbisi Rice Valleys in the Builsa South District of the Upper East Region, were asking the government to get them a ready market for their produce.

The farmers said their produce was getting rotten on the farms due to lack of ready market.

According to them, if urgent steps are not taken to address their concerns, their investments will go waste.