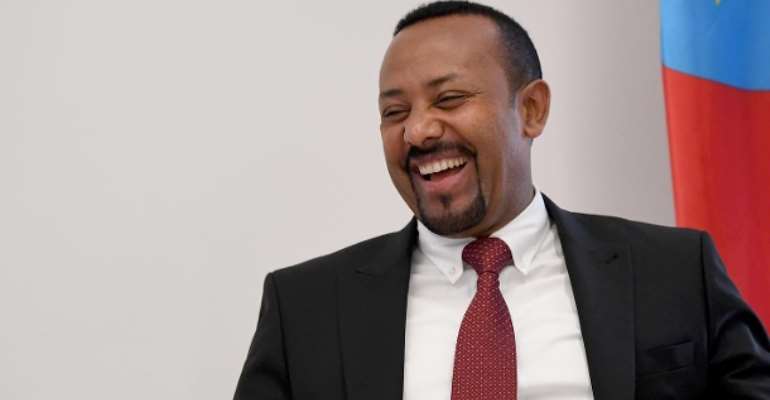 For decades Ethiopia and Eritrea were in deep hostility to each other. Ethiopian Prime Minister Abiy Ahmed set a peace process in motion and received the Nobel Peace Prize for it.

Ethiopian Prime Minister Abiy Ahmed is awarded the 2019 Nobel Peace Prize by the Nobel Committee in Oslo for his commitment to a peace deal with neighbouring Eritrea.

Berit Reiss-Andersen, Chairman of the Norwegian Nobel Committee, said that Ahmed was honoured "for his efforts for peace and international cooperation and in particular for his determined commitment to resolving the border conflict with neighbouring Eritrea".

Since joining the government in April 2018, Abiy has broken with the authoritarian policies of his predecessors, initiating economic liberalization, releasing political prisoners, allowing rebel groups to return to the country, and arresting dozens of military and intelligence officials for alleged human rights abuses. He also signed a peace agreement with Eritrea, a neighboring country that had been enemies for decades.

With over 100 million inhabitants, Ethiopia is Africa's most populous country after Nigeria. The country has recently experienced rapid economic growth. Nevertheless, it is still one of the poorest countries in the world.

This year, the jury had the choice between 301 nominees, among them 223 personalities and 78 organizations. Ahmed and the Swedish climate activist Greta Thunberg were the favourites among peace researchers and bettors. Thunberg would have been the youngest laureate in Nobel history.

Last year, the Congolese doctor Denis Mukwege and the Iraqi human rights activist Nadia Murad received the award for their fight against sexual violence as a weapon of war. This year's award is the 100th in the history of the Nobel Peace Prize. Since the first award in 1901, there has been no winner in 19 years, especially in times of war and crisis.

In contrast to the other Nobel Prizes, the Nobel Peace Prize is not awarded in Stockholm, but in Oslo. It will also be presented there on 10 December, the anniversary of the death of the dynamite inventor and founder of the Nobel Prize, Alfred Nobel. A jury appointed by the Norwegian Parliament is responsible for the selection.

So far this week the Nobel Prizes for Medicine, Physics, Chemistry and Literature have been awarded. On Monday, the announcement of this year's Nobel Prize winner in economics will follow, the only one who is not based on Nobel's will.

FixingTheCountry Movement to march in support of Akufo-Addo'...
1 minute ago