Prostatitis and Stinging Nettle: Does it work?

Prostate health is an important subject. It’s an important issue because 90 percent of men experience some kind of problem with their prostate by the time they are 70 years old. And one of these problems is prostatitis.

Prostatitis is a common condition that involves inflammation or an infection of the prostate gland. It’s estimated that prostatitis symptoms affect 35 to 50 percent of men during their lifetime. And unlike an enlarged prostate and prostate cancer, which commonly affect older men, prostatitis affects men of all ages, especially those between the ages of 20 and 40.

The severity of symptoms vary, but most men with prostatitis suffer from painful urination; pain in the pelvic area, groin and lower back; flu-like symptoms; and issues during intercourse, such as painful ejaculation and erectile dysfunction. Thankfully, there are natural and safe ways to relieve prostatitis symptoms that will help you to feel like yourself again.

What Is Prostatitis?
The term prostatitis describes a combination of infectious diseases that involve the prostate gland. There are four categories of prostatitis:

Stinging Nettle to the rescue?
Stinging nettle (Urtica dioica) is a perennial plant that is native to Europe, western North America, Asia, and northern Africa. The plant gets its name from the fact it has hollow stinging hairs on its stems and leaves that inject histamine and other chemicals into people and animals that make contact with it. The plant has long been valued for relieving urinary tract and prostate problems, mainly because of its anti-inflammatory and diuretic properties.

The hairs, or spines, of the stinging nettle are normally very painful to the touch. When they come into contact with a painful area of the body, however, they can actually decrease the original pain. Scientists think nettle does this by reducing levels of inflammatory chemicals in the body, and by interfering with the way the body transmits pain signals.

Background:
Stinging nettle has been used for hundreds of years to treat painful muscles and joints, eczema, arthritis, gout, and anemia. Today, many people use it to treat urinary problems during the early stages of an enlarged prostate (called benign prostatic hyperplasia or BPH). It is also used for urinary tract infections, hay fever (allergic rhinitis), or in compresses or creams for treating joint pain, sprains and strains, tendonitis, and insect bites.

Studies that involve stinging nettle for BPH are useful because sometimes men with prostatitis also exhibit lower urinary tract symptoms (LUTS) and may use the same medications as BPH. Laboratory studies have shown that stinging nettle is comparable to Proscar (finasteride), a drug commonly used to treat BPH, in inhibiting the growth of certain prostate cells. Scientists theorize that stinging nettle contains chemicals that have an impact on the hormones testosterone and estrogen, while another theory suggests the plant’s components work directly on prostate cells. 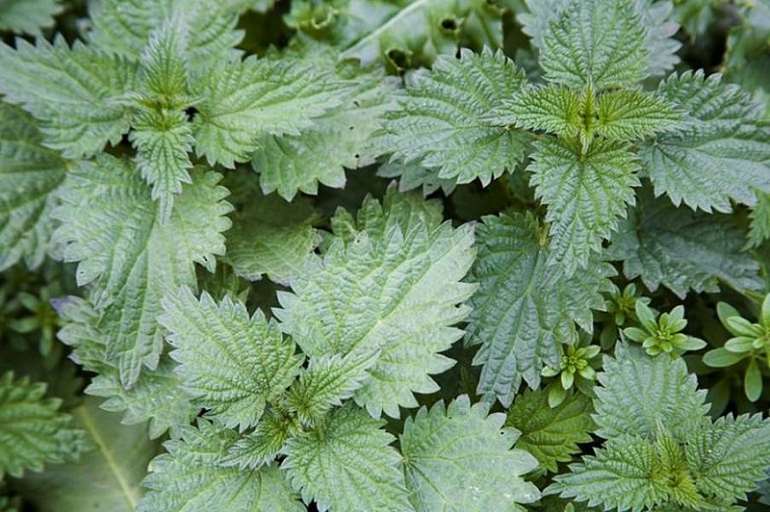 Stinging nettle and BPH
Studies in people suggest that stinging nettle, in combination with other herbs (especially saw palmetto), may be effective at relieving symptoms such as reduced urinary flow, incomplete emptying of the bladder, post urination dripping, and the constant urge to urinate. These symptoms are caused by the enlarged prostate gland pressing on the urethra (the tube that empties urine from the bladder). Some studies suggest that stinging nettle is comparable to finasteride (a medication commonly prescribed for BPH) in slowing the growth of certain prostate cells. However, unlike finasteride, the herb does not decrease prostate size. Scientists aren't sure why nettle root reduces symptoms. It may be because it contains chemicals that affect hormones (including testosterone and estrogen), or because it acts directly on prostate cells.

In another study, 257 men who took a stinging nettle and saw palmetto combination experienced an improvement in symptoms.

Osteoarthritis
The leaves and stems of nettle have been used historically to treat arthritis and relieve sore muscles. While studies have been small, they suggest that some people find relief from joint pain by applying nettle leaf topically to the painful area. Other studies show that taking an oral extract of stinging nettle, along with nonsteroidal anti-inflammatory drugs (NSAIDs), helps people reduce their NSAID dose. 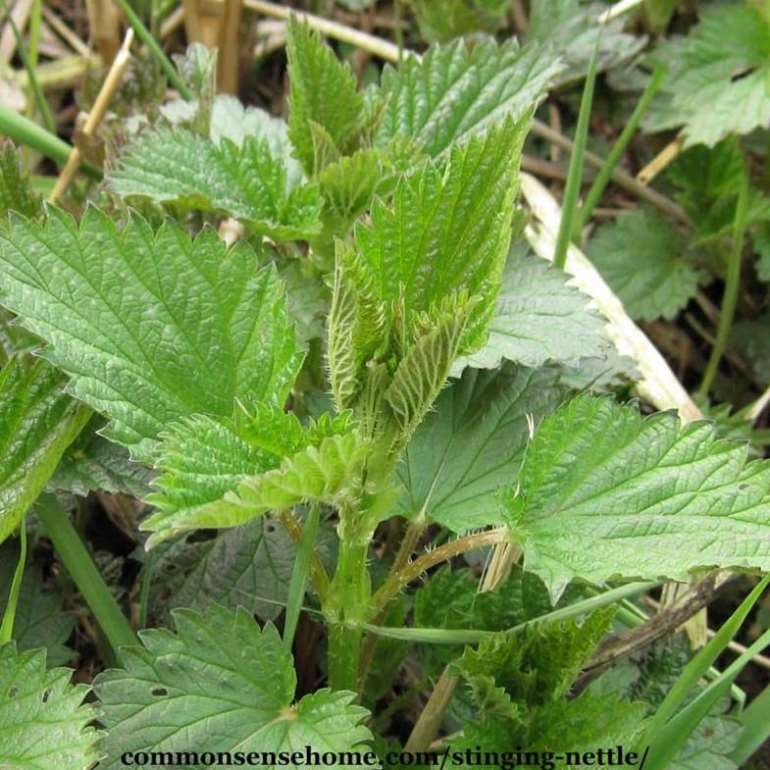 Hay fever
One preliminary human study suggested that nettle capsules helped reduce sneezing and itching in people with hay fever. In another study, 57% of patients rated nettles as effective in relieving allergies, and 48% said that nettles were more effective than allergy medications they had used previously. Researchers think that may be due to nettle's ability to reduce the amount of histamine the body produces in response to an allergen. More studies are needed to confirm nettle's antihistamine properties. Some doctors recommend taking a freeze-dried preparation of stinging nettle well before hay fever season starts.

Other
Preliminary animal studies indicate that nettle may lower blood sugar and blood pressure. However, more research is needed to determine whether this is also true in humans

Uses and Side Effects of Stinging Nettle
Various doses of stinging nettle have been used in clinical trials. Adults can take 240 to 500 mg a day of Uritica dioica root (or 2 to 4 grams of dried leaf three times per day. It is best taken with some food. You can combine stinging nettle generally with other supplements.

Stinging nettle can cause occasional mild side effects such as stomach upset, rash, and fluid retention.

Stinging Nettle is one of the ingredients in Men’s Formula for Prostate Health. Men’s Formula is a * phytomedicine program* for men who are looking to restore their *prostate health* as close as possible to youthful levels.

It is a *research-based*, *scientific*, ingredients of *14 herbs*for prostate health* and *an immune booster to improve the quality of life of men with advanced prostate problems*. The special formulation of over fourteen (14) herbs, all *synergistically* balanced to support the *male reproductive* and *urinary systems*-particularly the *prostate and kidneys*, *assisting the prostate in cellular regeneration* for ultimate health and well-being*.

*The individual ingredients in Men's Formula have been shown in research and scientific studies to*:

While *it is not a replacement* for any *Conventional Treatment*, *Men's Formula may be best used for the following*:

*a) help reduce risk of prostate problems before they strike.*

Since *all men have a prostate*, *we are all at risk*. *From research experience*, *prostate health is not something we have to pursue only when the symptoms arise*. *It should be our way of life*.

* Helps deal with the side effects of conventional prostate cancer treatment*

Disclaimer:
*Men's Formula is not a wonder cure for prostate problem and not all men benefit from Natural remedies for their prostate health. *

*With Natural Remedies, it could take about three (3) months or even more to see any significant improvement in your prostate health! *

*The formulator of Men’s Formula warns their patients to always consult their physicians if symptoms persist after more than three days*.

*Men’s Formula is also not marketed for prostate cancer treatment*

* Men’s Formula is for Men 30years and above*

References for Stinging Nettle for Prostatitis: