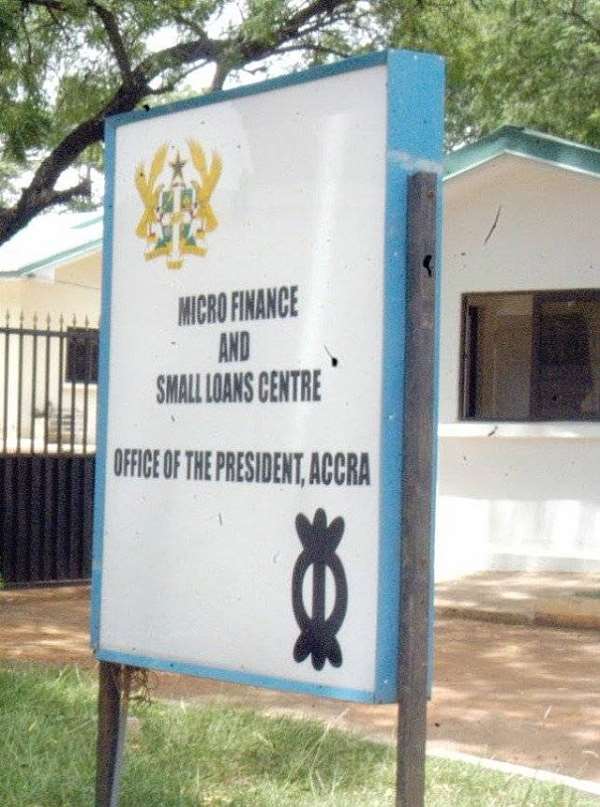 The hand over ceremony forms part of Government initiatives to adequately enhance and improve the transport system in the country.

The Chief of Staff, Akosua Frema Osei-Opare told beneficiaries efforts being made by Government, MASLOC and other stakeholders to purchase buses that would improve the transport services in the country.

She noted that due to Government's commitment to support and promote transportation and intervention with the Finance Ministry and MASLOC, Government has subsidized the prices of the buses by 53.5 percent, reducing the initial cost of the buses from GHc 7, 550.00 to GHc 3, 238.00.

"This indicates Governments preparedness to assist the population and GPRTU by promoting transportation and support in their business," she added.

The Minister of Transport, Kwaku Ofori Asiamah said the handing-over plays a critical role on the part of Government to improve the capacity of transport operators to enable them to provide affordable and reliable public transportation services across the country.

"Roads and transport continue to remain the dominant mode of transport and accounting for over 95 percent of transport services in this country," he noted.

He indicated that due to the poor nature and aging of most public transport vehicles that makes passengers feel uncomfortable, Government has taken the appropriate steps to resource GPRTU with new buses and as well expand the road sector through infrastructure development.

"This intervention is intended to enhance the capacity of operators to increase its fleet of buses thereby strengthening them to provide reliable, safe and affordable road transport services," he added.

He urged the management of GPRTU to adhere to the maintenance schedules to ensure that the buses attain their useful economic life span as well as generate revenue to repay the facility.

The Chief Executive of MASLOC, Stephen Amoah hinted on achievements of the organization through introduction of new ideas and mindsets that have resulted in the transformation being witnessed.

"The most important factors in any competitive organization is its ability to develop the right mindset, muscles, and mettle." he hinted.

He commended the President, Government appointees, and stakeholders who contributed immensely towards the achievement of the goal