Recapturing The Upper West Region, A Tedious Task For The NDC 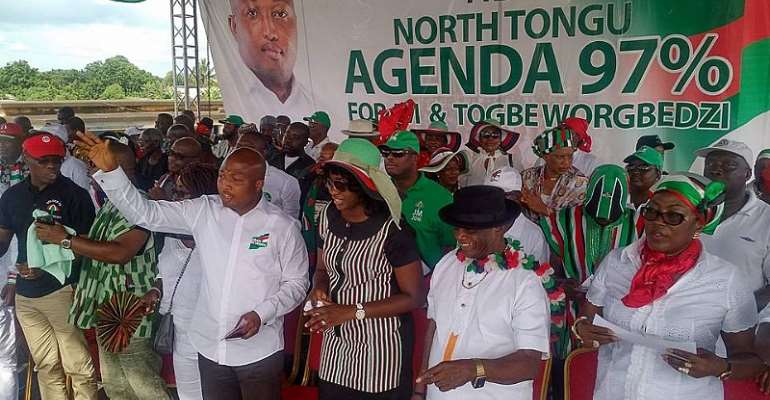 Fast forward to 2012, the Lawra –Nandom constituency was split into two taking the number of constituencies in the region to eleven (11). The NDC convincingly won ten (10) out of the eleven seats with an independent candidate winning the Jirapa constituency seat.

2016 came by and the fortunes of the NDC in the region seem to have dwindled. The NDC managed to recapture the Jirapa constituency seat which they lost to an independent candidate in 2012 but surprisingly lost five of their incumbent seats to the NPP leaving them with just six seats.

As the next general elections approaches in 2020, it is the desire of the NDC to gain back the seats that it lost to the NPP in the 2012 elections. It is therefore not surprising seeing about 38 candidates picking up nomination forms to contest in the primaries in the various constituencies by close of day 12th July, 2019.

The large numbers alone gives a clear indication of the desire by individuals to lead the party in the various constituencies. But can all these people be trusted? Do they all have genuine reasons to lead the NDC to victory come 2020? What will the delegates be taking into consideration when casting their votes? Will they be voting base on the highest bidder (candidate that gives more money)? Will they vote base on the candidate’s capability to do the job or they will vote along religious or tribal lines.

We only wait to see, an effective analysis of the candidates capabilities will be done after the 24th of August after the delegates have spoken through their votes.