A Call For Change Of Names 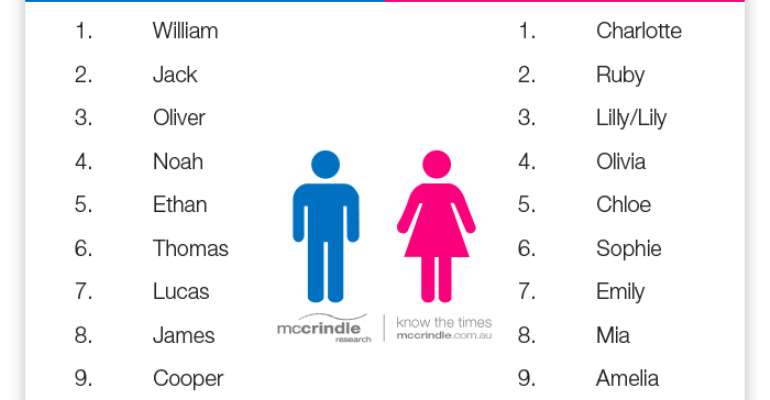 Good day to my dear readers and welcome back to the chambers of "A Call For Change".

In fact, this call for change is not a call to change any political or traditional leaders but a call to transform and renew our mentality towards ourselves and our place of living.

In my candid opinion, I am very optimistic that this change is very necessary in our lives as citizens and the country of Ghana as a whole. To a large extent, both the individuals and the country need a serious change of name to have their original and genuine names known to the entities around.

Today my discussion is going to be based only on A Call For Change Of Names of individuals. The change of the name of the country shall be delt with thoroughly in my future article.

I will define the name of a person as a noun consisting of the alphabetical construction of your human dignity. Dignity because it describes and identify the person in question to be unique and different.

The call for the change of names is necessary because it provides the true origin of the people in question.

It is believed both in religion and traditions that names have an effect on an individual. If this assertion is taken to be true then one must know that whatever name one chooses it is likely to have an effect either positive or negative on his/her life. If a good name is chosen then the expectation is that good fortunes will come in the way of the person. On the other hand if a bad or fake name is chosen then the believe is that misfortunes are likely to come upon the person in question.

Traditionally children are named after people who were once believed to have lived and led exemplary life on earth to a society or family, in order for such life to be transferred unto that child or such child will copy that good life. This means we put the originator of the name to be superior.

Religiously members of a named religion are given names of the major characters in the early stages of that religion in order for these followers to be identified to belong to such religion or for the good life of the originators or early characters to be impacted on the followers.

If on the other hand knowingly or unknowingly the names of the early characters are bad or fake then it is likely that all those who shall take such names are going to be bad or fake beings.

In the call for change of names much emphasis will be made available on religious related names as most Ghanaians are claimed to be more religious, and more importantly we have made to believe that these religious names must be and it is our first names.

Every religion, of which Christianity and Islam are no exception, comes with a culture of the society of the founders. These two religious bodies are the major religions in Ghana. Each religion has names as part of their culture to identify their members from others. Christianity and Islam are often referred to as part of Abrahamic religions tracing their founding (father) character to Abraham (in English, for Christians) or Ibrahim (in Arabic for Muslims).

Islam originated from Saudi Arabia and for that matter Muslims have adopted the culture of Saudis which is much understandable.

On the part of Christianity it is quite different on Ghanaians, and I will limit myself to Ghanaians in this article. Christianity is believed to have come from the Jews in Israel but the names given to members from the bible are not Jewish names but rather English names. The explanation is that most of the biblical names were interpreted into English during biblical translation into the English language during the reign of King James I in 1611. This explanation is quite weird to accept because for instance Adam or Cain were the names of first two men and their names must not change in any language. Their names must remain the same in all languages. For instance my Kwasi Tano will remain in all languages. It must not be changed into French or German before it can be pronounced by the nationals of these countries. So why do religious names change from language to language?

Because Christianity and Islam trace the root of their founding fathers to one character Abraham they share many names of the characters in their Holy books in common.

As a Ghanaian having any of these religious names only identifies you to belong to that religion but it does not identify you to be a Ghanaian traditionally. We must be real and real Ghanaians.

How real were these religious characters?
In Christian theology, it is generally accepted that ALL THE EVENTS RECORDED IN THE FIRST ELEVEN (11) CHAPTERS OF THE CHRISTIAN BIBLE NEVER OCCURRED. This is because there are no historical, archaeological, anthropological or scientific prove of any event within these chapters to support that claim.

This means that creation, flood, building Tower of Babel etc never occurred. It is never only these but also the characters in these chapters never existed. In other words names or characters such as Adam, Eve, Cain, Abel, Seth, Enosh, Enoch, Noah, Japheth, Shem, Ham, etc mentioned in these chapters never existed and for that matter, these names were created by some people.

If they were created then the names are not genuine but rather fake.

This points to the fact that we have been deceived to take names of non-existing characters.

What then can we do? We are Ghanaians and our full names must reflect on us therefore all such religious names must be replaced with traditional names and the individual will still be part of the same religion.

Where and how did these religious names come about? Read it next week.