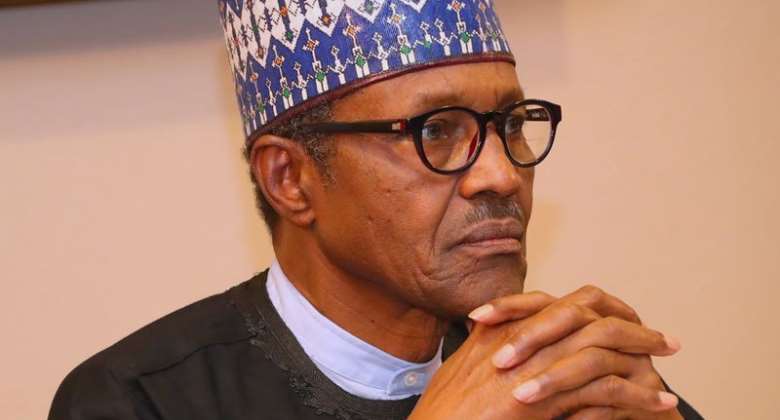 Giuseppe Conte made a two-day visit to Niger and Chad, two countries members of the Lake Chad Basin Commission, to discuss short and long-term measures to fight terrorism, migration, and their causes on Jan. 15-16. In both countries he discussed development perspectives with national leaders.

At the joint press conference in Ndjamena with Chad President Idriss Déby, Conte referred to the Transaqua project for the revitalization of Lake Chad as an example of development programs.

European countries, Conte said, “cannot remain insensible to the drying up of Lake Chad. If it goes on, there will be increased misery and thus increased emigration and terrorist threat,” Conte remarked. “If we don’t have a vision on those issues, we will be overwhelmed. I reminded President Déby that the possibly oldest project to tackle the drying out of Lake Chad has been made by Italian experts. There is a project of dams and canals to provide irrigation.

This means laying the basis for the development of those territories and therefore better controlling migration flows.”

Both in Niger and Chad, Conte said that Italy will be “the ambassador” of the Sahel region at the EU, to promote a larger effort to finance development. The EU Trust Fund for Africa must be enlarged, Conte said.

At the joint press conference in Niamey, Niger President Mahamadou Issofou thanked Italy for the support of the Sahel-5 Multinational Force to fight terrorism, but repeatedly stressed that “the solution is developing Africa, industrializing Africa.” This goes for defeating terrorism as well as for controlling immigration flows.

Conte thanked Issofou for its support to Italy in the stabilization plan for Libya. Although this was the first visit ever of an Italian Prime Minister to Niger (and Chad as well), Conte remarked that this was his third meeting with Issofou, following meetings in Rome and Palermo, the latter at the International Libya conference. Stabilizing Libya is key to defeat terrorism, Conte remarked.

Nigerian President Muhammadu Buhari called for more commitment from the international community on redirecting water to Lake Chad on Jan. 14, warning that the 40 million people who rely on the lake in the region would pose adverse migration and security challenges to the world.

The Transaqua project to refill Lake Chad was approved at the Feb. 26-28, 2018 International Conference on Lake Chad in Abuja and soon the feasibility study financed by the Italian government should start. The cost of the entire 2400 km system of dams and canals will be in the order of several dozen billion dollars.

Receiving Letters of Credence from the High Commissioner of Canada to Nigeria Philip Baker at the Presidential Villa, President Buhari said the tragedy of the shrinking Lake Chad would continue to fuel more illegal migrations, banditry and provide willing hands for terrorism since majority of the people have lost their means of livelihood.

A statement by the special adviser to the President on media and publicity Femi Adesina said that Buhari warned that “the about 40 million population in the region will pose adverse migration and security challenges to the world” if the lake should dry up completely. The President pointed out that banditry, illegal migration and terrorism would worsen if the lake were not rescued. He said: “An academic rightly predicted that unless there was a redirection of water to Lake Chad, it would dry up. Now, whenever I go for any global meeting or visit a country, I will always draw the world’s attention to the adverse effect of climate change on the lake, and the resulting negative effects.”